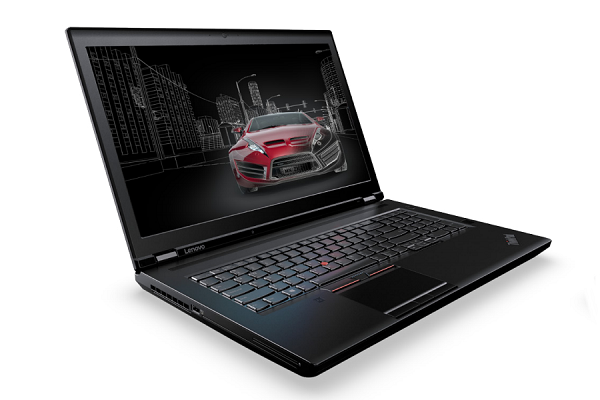 During the Solidworks World 2017 conference, Lenovo, one of the world’s leading laptop producers, has unveiled the newly refreshed ThinkPad P laptops. The refreshed series includes three laptops, with one specially designed to provide a high-quality virtual reality experience.

The newly upgraded ThinkPad P laptops are the following: the P51, P51s, and the P71, which is capable of creating and producing its own VR content, according to Lenovo. The ThinkPad P71 seems to be a direct replacement for the company’s 2015 P70 laptop as it features some of the same components but in their latest version.

The 17-inch P71 laptop has the upgraded version of the Xeon CPU as well as the Quadro GPU. These are the two most important factors when it comes to the VR capabilities of a PC, which the laptops fully delivers as it has received VR-ready certifications from HTC, Oculus, and Nvidia.

Bob Pete, Nvidia’s Professional Visualization Vice-President even went on to state that the Think P71 deliver the robust and reliable performance required by content creators working with the highly-demanding VR workflows. He emphasized that the Pascal-based Quadro GPU for laptops delivers the required performance and memory for creating compelling VR experiences.

However, all the high-tech components required a compromise in its design, as the laptop is even heavier than its bulky predecessor, weighing 7.6 pounds. It also comes with a 1080p 4K screen. It can be configured with a maximum of 64 GB of RAM thanks to its four slots Furthermore, the ThinkPad P laptop can even be packed with up to 2TB of PCIe storage.

While the P71 is clearly the main star of the newly refreshed ThinkPad P series, the other two devices are no slouches either.  The P51s can feature a touchscreen if you prefer it with the same display quality as the P71. However, unlike the VR-ready laptop, the P51 only weighs 4.3 pounds, the latest Intel Core Kaby Lake CPU, a Nvidia Quadro M520M GPU, and up to 32 GB of RAM, with a maximum storage of 1TB.

The P51 ThinkPad is the cheapest one of the series as it is mostly a toned-down version of the P51s.

What do you think about the new Lenovo ThinkPad P series?