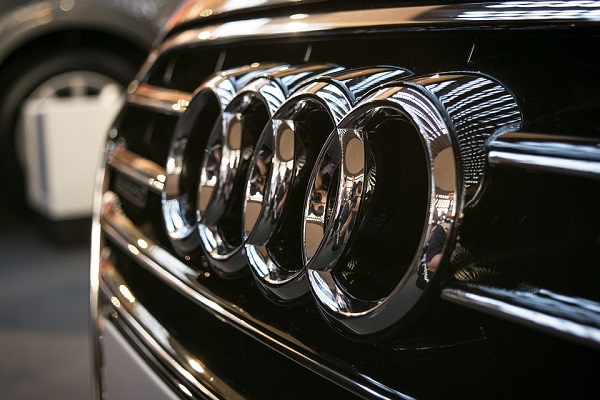 Audi has issued a recall order for around 600,000 vehicles.

Audi, the Volkswagen-owned automaker, has issued a new recall order for around 576,000 vehicles due to the possibility of experiencing fire engine problems and the rupture of the airbags. This is the latest bad news in a string of problems for the German automakers, who is still reeling from last year’s Dieselgate scandal.

All the previous models are part of the recall order due to the potential fire hazard that their engines may cause.  The vehicles were equipped with the 2.0-liter TFSI Audi engine, which allows debris to potentially block the coolant pump. This can easily lead to the engine overheating and catch fire.

The second recall order involves a number of 234,054 vehicles but it only regards the Audi Q5 SUV model made between 2011 to 2017. Audi has revealed that the reason behind the SUV’s recall was due to the possibility that the water which is being collected by the sunroof’s drainage system can leak into the foam surrounding the inflators of the airbags on the side.

This could easily lead to the explosion of the inflators, the moisture could affect the airbag inflator by eroding it, which in turn can lead the fracturing of a canister and to the deployment of the airbag, which can propel several parts of the canister towards the passengers, causing different degrees of injuries.

Regarding the problems of the first recall order, the company will address the issue through a software update which will cut the power supply of pump when it begins to overheat. Drivers will be alerted through a notification light on the car’s instrument panel.

In regards to the second problem, the company will be required to disassemble the drainage system and inspect the level of corrosion. If there is any present, the system will be replaced and sealed with wax to prevent any further degradation.