You are here: Home / Science / Scientists Create Time Crystals as a New Form of Matter 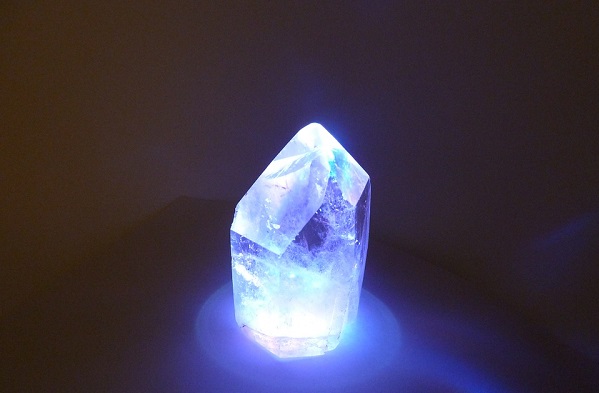 Scientists have created time crystals which are a new form of matter.

Researchers from the University of California, Berkeley, have developed a new type of matter which they described as time crystals. This form of matter is similar in form with other crystals but its structure can repeat in time.

The study, published in the journal Physical Review Letters, was conducted by UC Berkeley researchers led by Norman Yao, an assistant professor of physics. He revealed that the various phases which surround the time crystal are very likely to be similar to the liquid and gas phases of ice.

Standard crystals have a specific atomic structure which repeats in space, such as the carbon lattice of a diamond. However, the time crystals are able to repeat their structure in time because they are periodically kicked in a similar fashion of tapping Jell-O to make it jiggle.

Yao has stated that the most important aspect of this invention is not that the crystals are able to repeat in time, but the fact that they actually an entirely new class of materials which by their very nature are out of equilibrium.  He emphasized that the time crystals represent a new form of matter which could bring new revolutions in science.

Researchers from both the University of Maryland as well as a group from Harvard University were able to replicate the experiment developed by Yao, needed to create the time crystals. Their attempts proved successful after they followed the exact blueprint revealed by Yao. Furthermore, they created time crystals by using two different setups.

The existence of time crystals was first proposed in 2012, by a Nobel Prize laureate, Frank Wilczek, as well as other theoretical physicists from Princeton University and Station Q from UC Santa Barbara. While both groups of researchers proved independent of each other that the time crystals could exist, it was Yao who was able to bridge the gap between the theoretical idea and its experimental implementation.

While the discovery of a new form of matter has gained the attention of researcher around the world, it still remains to be seen if time crystals actually have some sort of practical application, or if it will just remain a neat experiment.

What do you think about this discovery?