You are here: Home / National News / Nobel-Winner John Nash Who Inspired ‘A Beautiful Mind’ Was Killed in Car Accident 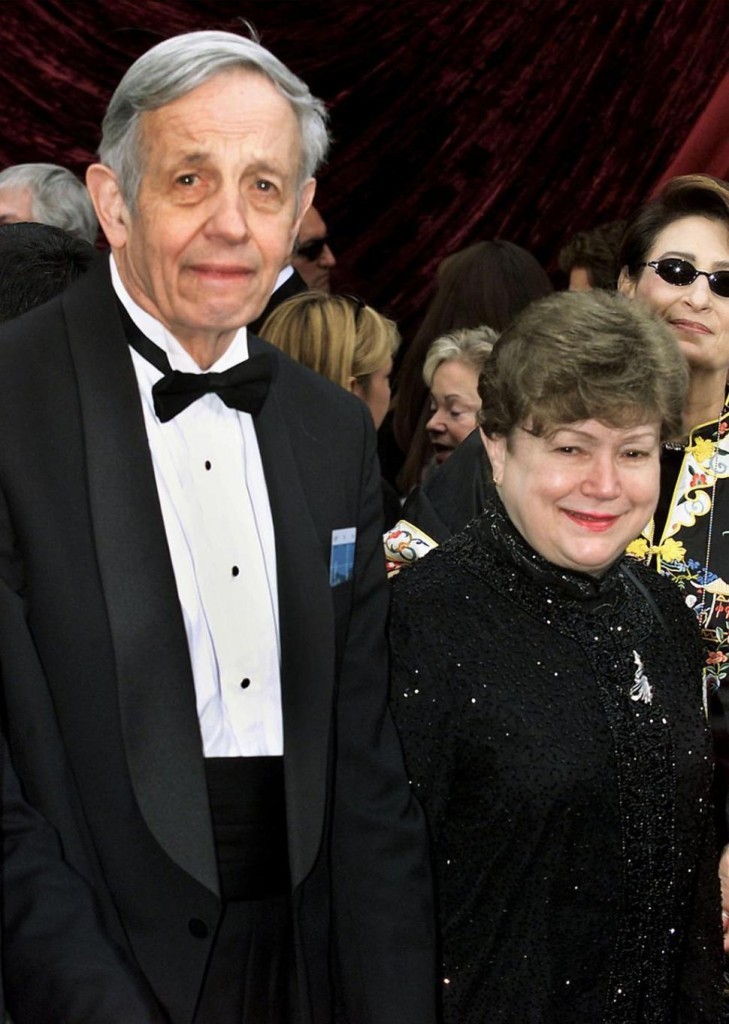 The scientific community was shocked to find out that the Nobel-Winner John Nash Who Inspired ‘A Beautiful Mind’ Was Killed in Car Accident on Saturday evening. According to the police reports, the mathematician and his wife lost their lives in a taxi incident as they were not wearing seat belts.

John Nash’s scientific work has inspired numerous modern economic theories. He is worldwide known for the game theory and the mathematics of decision he has developed in his early student years. His scientific achievements, but also his struggle with the mental illness that affected his entire life, have determined producers at Hollywood to create one of the most successful biographic movies of all times, “A Beautiful Mind”.

Nash’s life was abruptly stalled on Saturday evening when he and his wife were killed in a car crash in New Jersey. Police officers investigating the scene told the local press that the academician and his wife were thrown out of the windows of the taxi they were in.

The media has made numerous speculations in relation to the Nobel couple wearing seat belts or not, but investigators did not make any comments on the matter. The other individuals involved in the incident, were treated at the hospital and their condition is now good.

John Nash, 86 and his wife, Alicia, 82 had been returning from an academic conference in Oslo, where the mathematician was awarded a prize at the Norwegian Academy of Sciences and Letters. Louis Nirenberg, a well-reputed mathematician at the University of New York, was the last person to speak to the deceased couple.

Nirenberg told the press that he chatted with Nash an hour before he got into the taxi. He further added that the inventor of the game theory was returning to his home in Princeton Township when the accident occurred.

Russell Crowe, who was awarded an Oscar for his performance in the biographical movie, “A Beautiful Mind” was among the first Hollywood stars to respond to the news. He expressed his regret for the tragic incident on his personal Twitter account. The message ended with “An amazing partnership. Beautiful minds, beautiful hearts.”

John Nash was an eminent student of the Princeton University. He graduated from his Ph.D. program in 1950 and continued to work at the Massachusetts Institute of Technology (MIT) ever since. He began developing his game theory and the mathematics of decision during his first student years.

He met his wife, Alicia, a MIT Physics major, whom he married in 1959. Unfortunately, their life as a couple was troubled by the “mental disturbances” that Nash suffered. He was diagnosed with schizophrenia and treated accordingly for multiple years.

Speaking about his health problems, John Nash revealed that he had struggled with the disease for approximately 25 years. Eventually, he managed to develop his own system which enabled him to distinguish reality from illusions.

He received numerous academic prizes during his entire career. However, the most important distinguish remains the Nobel Prize he received in 1994 for all his scientific achievements.
Image Source: Live