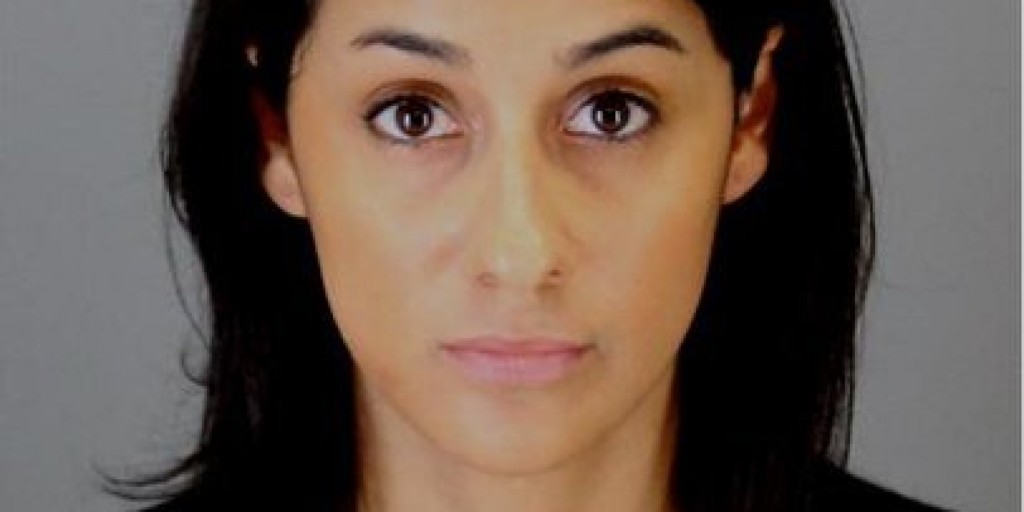 Police officials declared on Wednesday that a former Spanish teacher in Catholic school admits having sex with students. The teacher, who has been released from her position after parents’ discovered her relationship with a minor boy, has pleaded guilty to all the sexual charges that have been brought against her.

Kathryn Ronk made headlines at the beginning of the year after her blameworthy relationship with a male student became public. The female used to teach Spanish at the Catholic School in Michigan, but parents and students claim the woman spent most of her time engaging students in sexual conduct instead of carrying out her professional tasks.

The investigation related to the woman’s improper conduct began last year when the mother of a male student told the principal that the teacher was sexually abusing her son. Investigations have revealed that the woman was right and that Ronk did indeed have sexual intercourses with the minor student.

The 15-year-old admitted that he had had sexual relations with the ex-Spanish teacher both inside and outside the school’s facilities. Pupils further stated that Ronk also offered them alcoholic beverages and encouraged them to exchange sexually charged photos of themselves.

Kathryn Ronk was brought once more in court to sustain her cause. The woman admitted having sex with the Michigan sophomore and pleaded guilty to all the lesser charges that have been brought against her since the beginning of 2015.

Based on her criminal record, the woman faces previous sexual conduct charges. She had been, in fact, imprisoned for third-degree charges and more years could now add up to her sentence as investigators find new evidence against the former Spanish teacher.

When the charges were initially brought against Kathryn Ronk, the woman refused the plea. However, she was later on advised to recognize her improper conduct and to plead guilty to the two counts of sexual conduct charges.

The woman could spend many years in prison as many more parents testify against her. Both the principals of the Catholic School and the parents of the abused children want Ronk to be held responsible for her misconduct.
Image Source: HuffingtonPost