You are here: Home / National News / Indiana Girl Scout Shot While Trying to Sell Her Cookies 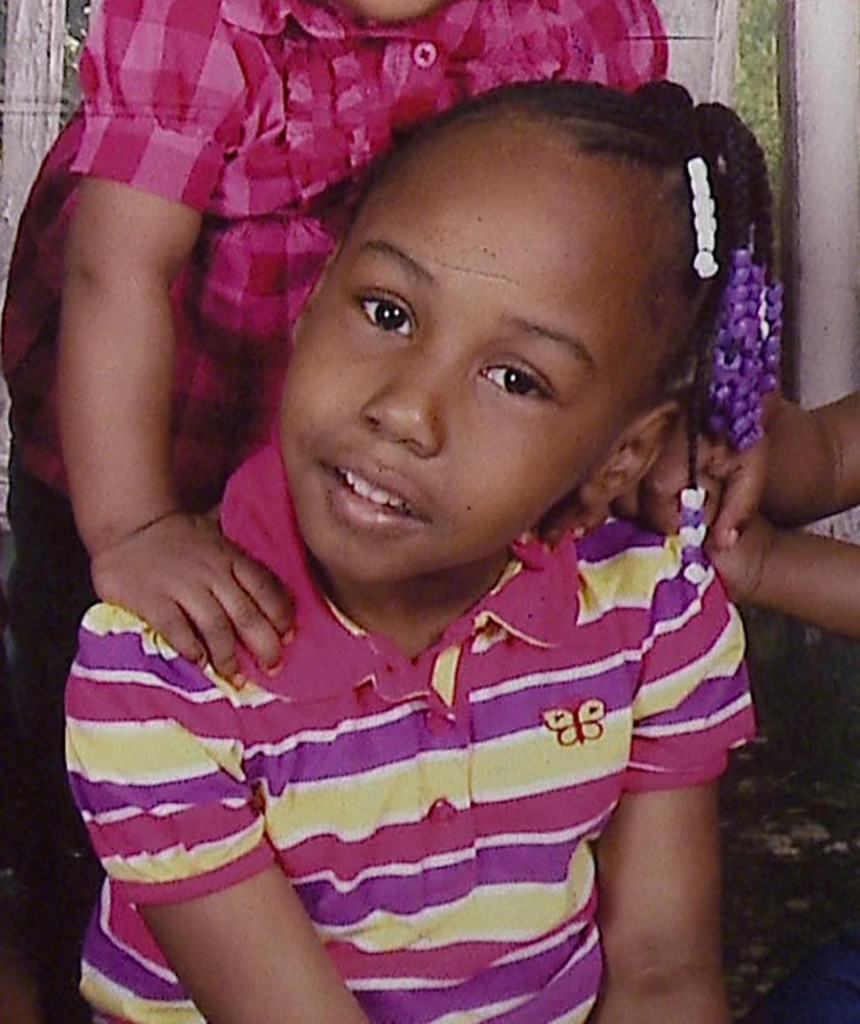 On Tuesday, a 9-year-old girl from Indiana was shot in the leg from an unidentified passing SUV while she was preparing with her sisters to sell Girl Scout cookies. Police reported that Sinai Miller, 9 wasn’t the target of the shooting, but a stray bullet hit her.

the Indiana girl scout rhetorically asked while lying on the hospital bed.

Police also said that the shooting occurred Tuesday evening on Indianopolis’ northwest side at the same time Sinai and her two little sisters were leaving their home. Witnesses said they hear the shooting and saw the car drove quickly from the site. They couldn’t tell whether the gunman was the driver or another passenger of the SUV.

Indianapolis Metropolitan Police said that its officers arrived at the scene after 4:30 p.m. after somebody had reported that a person was shot nearby the 7200 block of Rue De Margot Drive.

When police officers reached the Retreat Cooperative apartments near Westlane and Michigan Road, they saw Sinai lying on the floor with a wound in her calf. She was immediately rushed to Riley Hospital for Children at IU Health.

Doctors stated that her medical state was stable when she was brought to the hospital. The bullet struck the child’ lower left calf, but she is now partially recuperated and was allowed to go home.

The Indianopolis police officers said that they found from witnesses that the unidentified gunman stuck his arm out of the SUV’s window and started firing seemingly aimlessly, although there were children nearby playing on the lane. After the fire was ceased, the car took off. The Police are currently looking for a blue Ford Expedition.

Officer Christopher Wilburn, a spokesman for the police, told press that investigators do not believe that the gunfire was aimed at Sinai, although witnesses reported that no one else was around the girls when the shooting started.

Mark Chandler, the boyfriend of the girls’ mother s aid that the children didn’t even got to make it across the lot after leaving their house when the gunfire started ringing out. He instantly got outside to see what happened and was highly distressed to see Sinai lying down a blood coming out of her wounded, bootless leg.

It’s just ridiculous. She’s 9-years-old, man. She’s very smart. She don’t know nothing about no guns or no shots or whatever,”

The Girls Scouts of Central Indiana have recently started a non-violence campaign named “Cookies for Sinai”. Everyone is invited to help the little girl continue selling cookies as she gets better by ordering a box of cookies on their site.