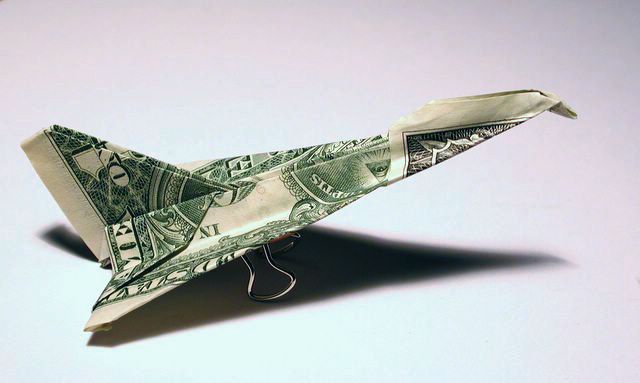 The Indonesian ministry of transport decided that plane tickets will cost more in favor of improving safety during flight. By raising the minimal price of promotional economy class flights, the government is trying to facilitate the monetary basis for airlines to invest in safer air travel.

“We want the aviation sector to be healthy, not cheap. If it’s cheap, there are many things that might not be done.”

The ministry doesn’t want airline companies to choose between “the safety of passengers and operational costs.” A balance must be established.

This decision was taken less than two weeks after Air Asia Flight QZ8501 crashed into the Java Sea on Dec.30.  The plane was flying from Surabaya, Indonesia’s second-biggest city and heading towards Singapore.  All of the 162 passengers on board lost their lives.

Although Indonesia is known for having one of the fastest growing rates in commercial aviation in the world, it still lacks safety standards. Due to the large number of accidents, the European Commission banned in 2007 all Indonesian-based airlines from flying to the European Union.

Since then, some companies like Garuda Indonesia and AirAsia were permitted to reinstate their flights to Europe.

After the crash of AirAsia Flight QZ8501, the ministry enforced some rules regarding pre-flight procedures. Mohammad Alwi, an official at the transport ministry stated that this decision was not taken as a result of the latest plane disaster, having been planned for some time now.

Although airline companies such as his Lion Air, Indonesia AirAsia and Garuda will be affected by this new regulation, there are some Indonesian airlines that, according to Reuters, are not concerned by the change.

Agus Soedjono, senior manager for corporate communication at Sriwijaya Air, an airline company that does not sell flight tickets at bargain prices considers the regulation will not affect the company’s ticket sale.

He added: “We will follow the policy … but don’t assume that cheap tickets mean we don’t pay attention to safety” To Arif Wibowo, Garuda’s chief executive, this rule means: “we will not be attacked by competitors that have predatory pricing. It’s still far from Garuda’s average price”.

This new regulation states that the price of tickets on sale can be reduced to a maximum of 40 percent of the initial price set by the ministry.

The Indonesian ministry might approve some exceptions but there are no details regarding this aspect.
Image Source: Hormoz Hotel