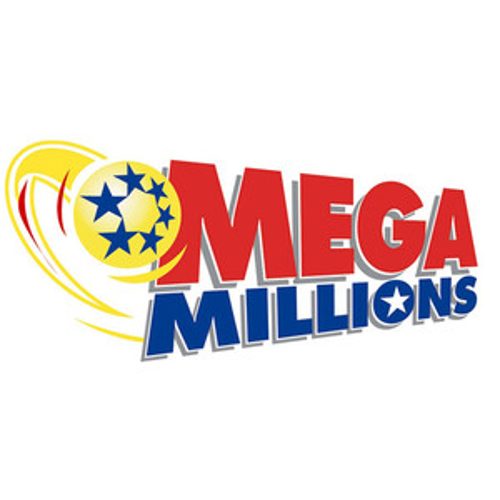 Diamond, who lives in Wurtsboro, Sullivan County, has an annual pension of $55,000 and has just won the largest Mega Millions Lottery payout in the history of New York.

When asked about how he feels about winning this great amount of money he said that he finds it difficult to envision this kind of money. He added that he and his wife feel very blessed and didn’t expect to win.

Diamond chose to take the case value of the Lottery prize, which earned him the total sum of $197,456,087. According to the Lottery, Diamond was left with $130,676,438 in cash after all the required withholdings.

Diamond said he bought the lucky ticket after he voted on November 4. Because of the bad weather that day, his wife insisted they stop and have something to eat a Subway restaurant on Route 302, at the Valero. The initial plan was to go into Middletown and have dinner but because the weather was so bad, Diamond agreed to pull over.

The 80 year old New Yorker who won $326 million said that after buying the tickets he put them in his wallet and forgot about them. The following day he went to play golf and heard some people at the golf club talking about the winning lottery ticket which was bought at the Valero on Route 302. After that, Diamond went home to see the ticket and watched the news. He then realized he has just won the biggest lottery prize in the history of New York.

Diamond said he owes it all to his wife, Carol, who insisted to stop at Valero on Route 302. If it weren’t for her, he wouldn’t have bought the tickets and wouldn’t have hit the jackpot, Diamond said.
Image Source: eonline