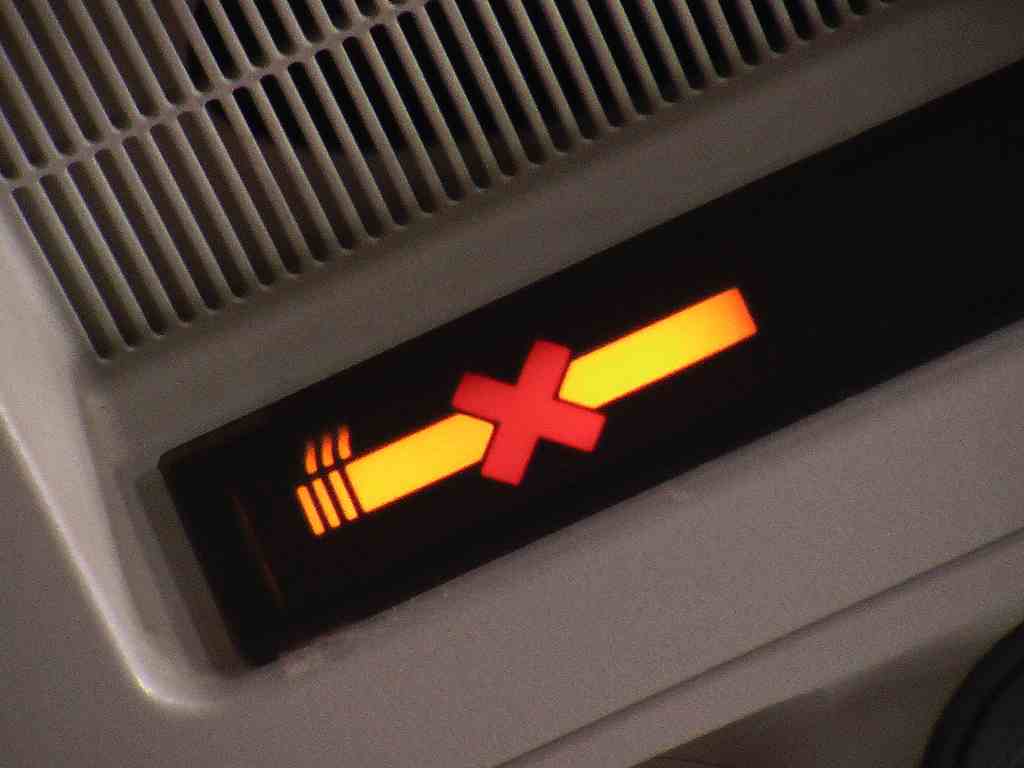 On Tuesday, it was revealed by legal officials that a town in Massachusetts plans to ban tobacco sales. Some store owners in Westminster, MA have strongly objected to the proposal and fear that their businesses will be affected by the ban.

The city of Westminster, MA has a population of 7,000 people and it is located 60 miles northwest of Boston. Health officials in Westminster have released a plan that would ban the sale of all tobacco products in their city, including cigarettes, chewing tobacco and cigars.

Westminster, Massachusetts plans to ban tobacco sales and it gave a very detailed definition of a tobacco product in their proposal:

Tobacco product: Any product containing, made, or derived from tobacco or nicotine that is intended for human consumption, whether smoked, chewed, absorbed, dissolved, inhaled, snorted, sniffed, or ingested by any other means, including, but not limited to: cigarettes, cigars, little cigars, chewing tobacco, blunt wraps, pipe tobacco, snuff or electronic cigarettes, electronic cigars, electronic pipes, electronic hookah, or other similar products, regardless of nicotine content, that rely on vaporization or aerosolization.

Store owners in Westminster claim that the ban isn’t going to do much to cut down on tobacco use, as smokers can always drive to the nearest town and stock up from stores there. The ban would, however, make a huge negative impact on their stores’ income.

The owner of Vincent’s Country Store, Brian Vincent, drew up a petition to stop the proposal and it already gathered around 300 signatures. He said that the ban would cost him and his store around $100,000 per year and said that:

It’s not just the loss of tobacco sales. It’s the additional impulse items smokers buy, a bottle of soda, a bag of chips for the road, scratch tickets.

Stephen Ryan, the executive director of the New England Convenience Store Association, has also spoken against the tobacco ban.

At the end of the day, it’s businesses in the local community that will get hurt.

Westminster, Massachusetts plans to ban tobacco sales and if it succeeds to do so, it will be the first city in the U.S. to ban the sale of all tobacco products. Earlier this year, in Boston, a ban on smoking in all public parks went into effect.

In order for the ban to pass, it needs the vote of all three members of the Westminster Board of Health. The board will hold a public hearing to discuss the ban topic on November 12.