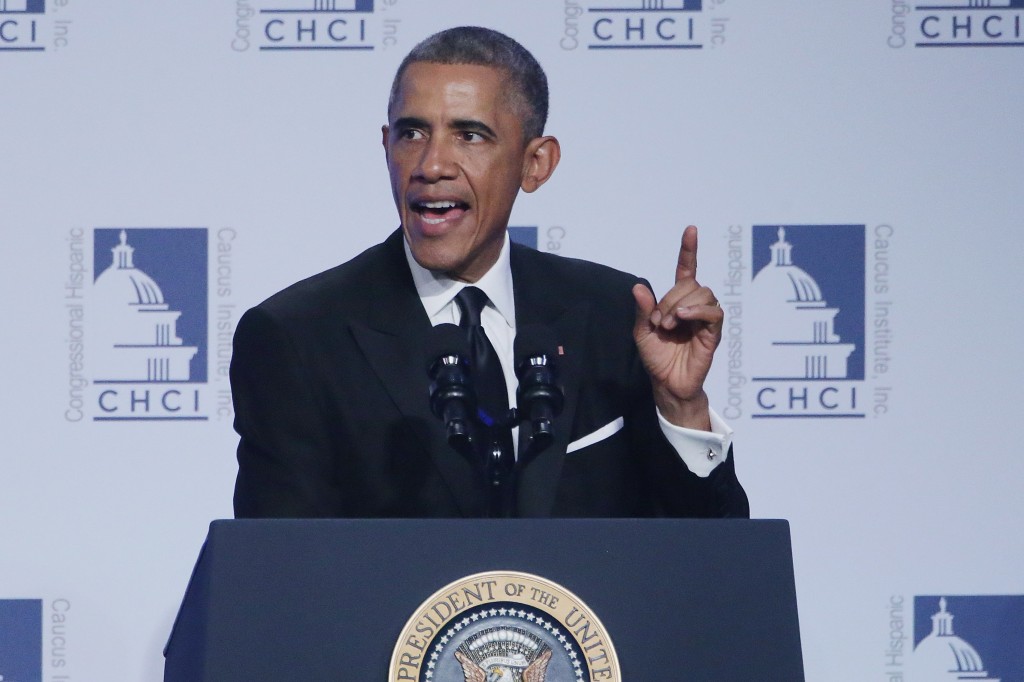 It’s certainly not the first time President Obama promises to take executive action to push immigration reform. On Thursday, the president met the Hispanic lawmakers at their annual gala. After the group paid large efforts to help Obama win the elections both in 2008 and in 2012, they are now disappointed because the pledged immigration reform has repeatedly been postponed.

The country faces immigration problems as numerous undocumented migrants are deported. Obama promised to tale executive action on the matter, as cooperation with Republicans did not prove to be a viable option.

“I know there’s deep frustration in many communities around the country right now, and I understand that frustration because I share it,” Obama confessed.

“But if anybody wants to know where my heart is or whether I want to have this fight, let me put those questions to rest right now: I am not going to give up this fight until it gets done,” he added in an effort to revive the Hispanic group’s political support.

Obama announced earlier this year that he will take executive action until the end of the summer. However, worries that the project will alter the Democrats’ chances of winning seats in Republican states in November convinced him to postpone the measure until the end of the year.

During his speech, the president emphasized that for the executive action to have long-term effects exceeding his term, he needs all the political support he can get. In the end, he said, it’s not a question of if, but a question of when he will take executive action on the matter. He asked the Hispanic representatives to go back to their constituencies and ask them to vote in the mid-terms. Fears that a disenchanted Hispanic electorate may not vote at all were visible in the presidential discourse.

The relationship between the president and the Hispanic group has been tense, resembling a long-time marriage. Obama did not attend the last two annual galas of the Congressional Hispanic Caucus. His speech was interrupted by a discontent audience member, but, overall, the public received well his renewed pledge to take executive action on immigration reform.

Obama reminded the audience that Hispanics have benefited from a couple of large scale policies. In the case of Latinos, the drop-out rate has been reduced by half during the last six years. Another accomplishment is that millions of Hispanics now enjoy medical insurances.