You are here: Home / National News / Democrats Struggle With Moderation in Fight Against Scott Walker 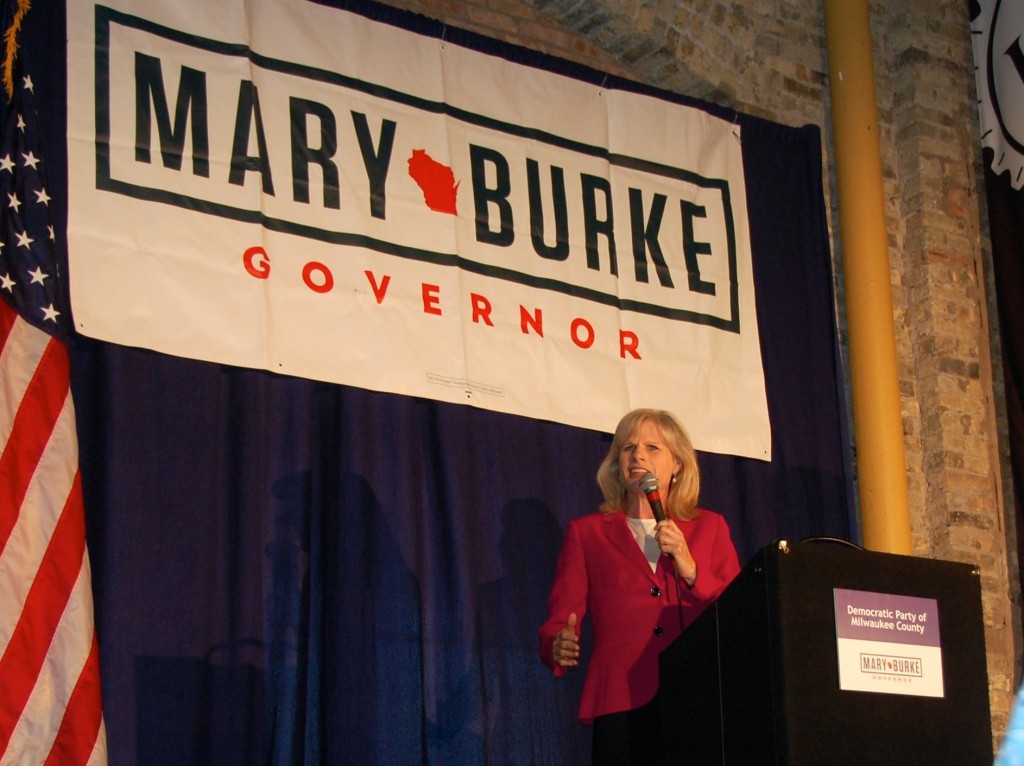 Gov. Scott Walker, the 2010 elected Republican who has managed to push a bill through Legislature effectively eliminating collective bargaining rights for state workers has become the prime target for Democrats. Both unions and their Democratic allies have been attempting to recall the Gov. from office, while Republicans have been trying to recall Democratic legislators. And amid all these battles, voter apathy seems to have been buried and replaced with family quarrels and sundered friendships.

Wisconsin’s leading poll, sponsored by the Marquette University Law School, has shown that almost 33 percent of the state’s voters have stopped talking to someone they know due to political differences in the spring. And in spite of what was going on, Walker survived and became the conservative hero. Now, the governor is attempting to secure a second term in a state that is one of the most politically divided in the United States.

Democrats fear Walker’s choice as it represents a major problem. They have failed once to defeat Walker, in spite of an all-out ideological battle during the recall. So, this time around, party officials considered that the best possible tactic was to woo the middle of the electorate:

“In a midterm election, you need someone more moderate,”

As such, Mary Burke seemed like the perfect candidate for the job: a wealthy former Trek Bicycle Corp. executive and commerce secretary during the state’s last Democratic administration. She also possesses all qualities that Democrats value: she is environmentally conscious, socially liberal, supports businesses and has an entrepreneurial outlook. Burke is therefore the Democratic Party’s hope at swaying the upscale, suburban, college-educated voters.

The Democratic Party candidate also comes alive during economic plan presentations, she fiercely discusses the intricacies of industrial clusters then swiftly moves to a completely different topic, like joking about her father and how he would tell her that he liked to hire his children because of not having to pay them as much.

Burke says during her campaign speeches.

She has accused Walker of not fulfilling his promise of providing 250,000 new jobs during his first term, claiming that he should have contributed more to improving the state’s weak job market.

And it would seem that this is a battle that the Democrats are winning: according to the most recent Marquette poll, Burke is ahead of Walker 53% to 38% among voters describing themselves as “moderates”. Considering that voters also disagree with Walker on several other major issues, such as minimum wage increase (which he opposes) or expanding the state’s Medicaid program (which he has blocked), Burke may just be a shoe-in for the elections.