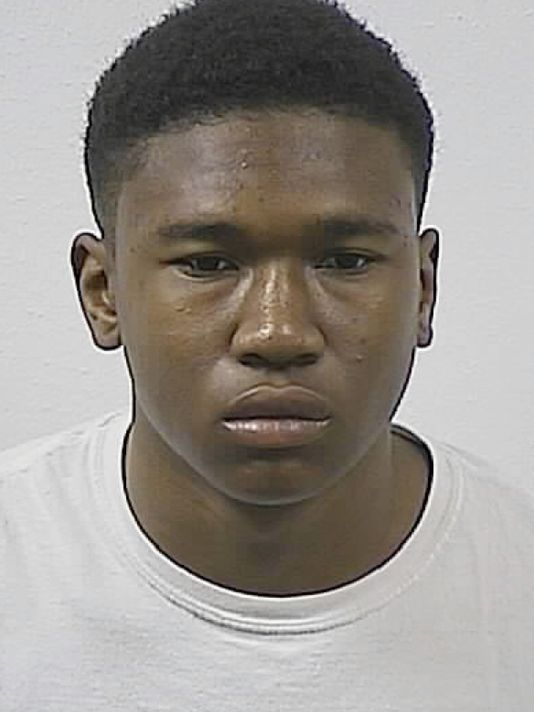 Eighteen-year-old Jocori Scarborough of Delmar was found guilty for five counts of accusations by the Wicomico County jury. Scarborough is guilty of second-degree rape, as well as of false imprisonment, second-degree assault, reckless endangerment, and disturbing or threatening a student, USA Today notes. Every accusation head is related to the rape of a Parkside High School colleague on May 5.

DNA evidence proved that the two had sex, as the victim’s underwear contained traces of Scarborough’s DNA.

Gonzalez pointed evidence that her client was not guilty beyond reasonable doubt, although the jury may feel that Scarborough is guilty. The victim did not cry during the act and, moreover, she did not suffer any injuries, although a nurse testified that it may be a result of her young age.

The defense attorney continued, complaining that the state didn’t call other people who had seen the victim right after the incident to testify. Gonzales pointed that the victim sent mixed signals to Scarborough during the day, in an effort to convince the jury that the accusations brought to his client can be reasonably doubted.

But Dean said that the victim had no reasons to lie about the accusations. Rape victims are usually in precarious position and their behavior is expected to be more rational than the circumstances allow. In this case, the victim wouldn’t have had anything to gain from accusing Scarborough of raping her. Moreover, she had to go through an extensive administrative and judicial process to present her case.

The jury needed 90 minutes to reach the conclusion that Scarborough is guilty.

“We are appreciative of all the diligent and cooperative work of school administration, law enforcement and the judicial system in support of safe schools. Providing a safe learning environment for our students and staff remains a top priority for Wicomico Schools.

“Jocori Scarborough is no longer a student of Wicomico County Public Schools, and has not been for several months.”