You are here: Home / National News / Unmanned Aircraft Shot Down by Israel Over the Golan Heights

Tensions are beginning to Flare in Golan, and an Unnamed aircraft was shot down by Israel because of this. According to Israel government officials, the aircraft was shot down over the Golan Heights as the volatility on its frontier with Syria mounted. Last week, tensions grew significantly after Islamic rebels assaulted the United nations peacekeepers (who were monitoring an area between the countries) and wrested control of a key crossing. 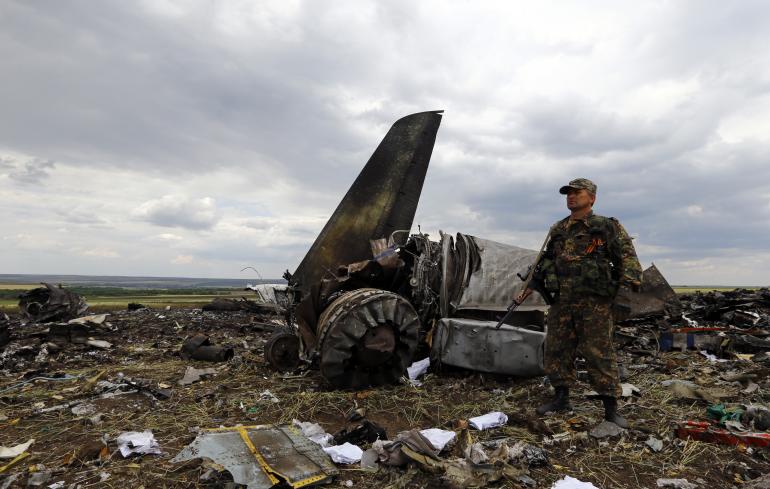 The plateau’s southern section was captured by Israel, from Syria, in 1967. Recent developments threaten the fragile peace between Israel and Syria. The quiet that has prevailed this area was only intrerrupted four decades ago, when the two countries last warred.

Also, Israeli Prime Minister Benjamin Netanyahu, who has just calmed down the spirits after a 50-day conflict with Palestinian forces in the Gaza Strip, warned that his country is prepared for any threats coming towards the Golan.

“We are ready for any scenario on fronts including Golan.” – Prime Minister Benjamin Netanyahu, during a cabinet meeting (hours before the aircraft was shot down)

Defense Minsiter Moshe Ya’alon also declared that Israel (which annexed Golan back in 1981 with the help of an internationally recognized move) will be prepared for an aggressive response in case of attack. It is still not clear who has dispatched the aircraft. However, an Israeli military official declared, on condition of anonymity, that the army has not changed its deployment in the north since Islamist gains.

In other news, groups related to the al-Qaeda (including al-Nusra Front) seized the Syrian region of the Quinetra crossing near the Israel-held section of the Golan, says the Syrian Observatory for Human rights. Since then, rebels have also seized approximately 45 UN peacekeepers. They attacked many others in the process.

Just yesterday, al-Nusra stated that the peacekeepers capture by the group were seized because the UN wasn’t protecting rebels fighting Syrian President Bashar al-Asaad, In the meanwhile, Israeli forces reinforced the security fence near the northern frontier due to relentless fighting.

‘It’s clear that once the border on the other side is controlled by a radical group, it’s a new reality (…) We obviously have to be on alert.” – Amos Gilad, senior Defense Ministry official – before the aircraft was shot down.

U.S. Secretary of State, John Kerry, wrote about this event in the New York times an asked for a “global coalition” against Islamic forces who are “perilously close to Israel. Lastly, during an interview for Channel 2 TV, Netanyahu also said that he decided not to invest all his resources only in Gaza, when Israel also had problems from other Islamic groups.