Armada’s Angel, as the inhabitants of Armada are calling the 14 year-old girl who was murdered, was put to rest today after a sermon at the local church in Armada. The funeral mass began at 11 a.m at St. Mary Mystical Rose Catholic Church, at 24040 Armada Ridge Road. The girl’s body was found last week in a wooded area; the police are still looking for the killer.

The girl’s name was April Dawn Millsap; she was a Middle School Student who left her house to walk the dog on July 24, in the afternoon, between 4:30 and 5:30 and didn’t return home. Her body was found later that night, 20 feet from the trail in a ditch. 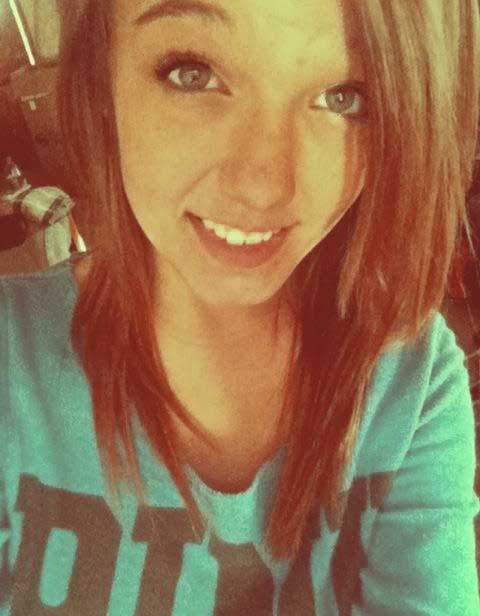 In order to show its support for the family, the community set up an online fundraised to assist the family and pay for the funeral expenses. The donations managed to amount to $13,500.

The mourners came to pay their respects at Tiffany-Young and Hauss Funeral Home on Thursday. Pink bows were ties around trees in the girl’s honor.

The Detroit Division of the FBI declared that it had obtained a search warrant for a home that was located at about 15 miles west of Port Huron in St. Clair County that might have been involved in the April Dawn Millsap killing. This piece of information was given to the press by supervisory special agent, David K. Porter.

He declared that two men had been indeed arrested, but that they weren’t connected to the murdering of the young woman. They were only taken into custody for a marijuana growing operation that took place inside the home.

He also added that the authorities are following leads from April’s cellphone records, such was the one with the house, because apparently, a text was sent from April’s phone on the day she was murdered.

Lt. Mike Shaw of the Michigan State Police said that there were no new developments and that there are no suspects in custody at this time.

Police are receiving tips from the public, which is also causing a bit of a delay in the development of the case, as was the case with the marijuana house. The police have stopped vehicles throughout Armada, hoping that this would generate new leads, but to no avail.

The only lead the police have is that a motorcycle may have been seen in the area and they’ve also released a sketch of a white make with reddish or sandy brown hair; he is a person of interest.

What are your thoughts on this story? Have you followed the news about April?