A Utah man, who evaded possible arrest for over six years, was awarded 10 years and six months imprisonment by a court.

Troy James Knapp, popularly known as Mountain man, was arrested by the Utah police last year for ransacking cabins across a wide swath of Utah. He has also confessed before the court about his crimes related to burglary and a firearms offence.

He was given the name ‘Mountain Man’ as he trekked hundreds of miles alone on his snowshoes with a rifle slung over his shoulder.

According to the police officials, he was captured in April 2013 after a shoot-out at a cabin on Ferron Mountain, south of Salt Lake City. 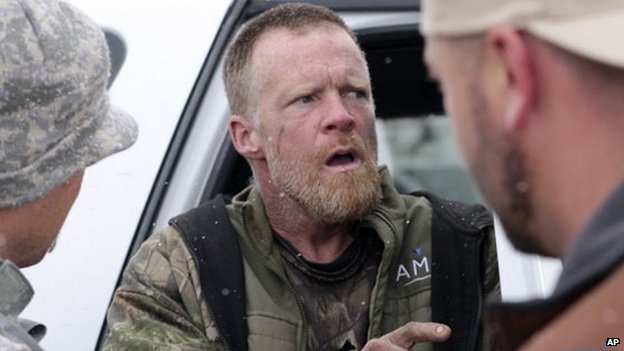 19th-century US frontiersman Davy Crockett has liked Knapp for his outdoor skills and hardiness.

“There is an admiration for somebody who chooses to live off the land, because he does it while the rest of us wouldn’t. Even if he needs a little help from some cabin owners,” said Defence lawyer Jay Winward told the court in St George, Utah.

But prosecutor Brody Keisel said Knapp was nothing more than “a common crook” who survived on easy pickings from cabin break-ins.

Meanwhile, the details of the plea deals have not been disclosed. The sources, however, say the 46-year-old accused was charged with more than 40 burglary-related crimes dating back to 2009.

“Knapp has been cooperating with authorities since agreeing to the plea deal this spring, helping them find 16 weapons he had stored away in four locations in four different counties. That included 13 handguns, two rifles and 1 one shotgun, U.S. Assistant Attorney Matthew Bell said.