You are here: Home / National News / Utah gets stringent cell phone restrictions while on wheel

Texting or talking on mobile phones while driving is a very common practice among people especially the youngsters. But such a practice will not be seen anymore in Utah as the state has got a new law that has tighter restrictions on what a person can do and what he/she cannot with their cell phone while driving their car.

The law is effective from Tuesday. It is noteworthy, Utah already had a similar law that makes use of mobile phones illegal in the state. The current law is an update to it. Under the new law, people will not be able to play games, update their Facebook status or check their emails on their cell phone while driving.

The only thing which is permissible under law is using the cell phones for directions via GPS.

Rep. Don Ipson, R-St. George, the house floor sponsor of the legislation when it was up for final debate in March, said, “They can use it for navigating, but people cannot read, write or send communications, dial a number, surf the Internet, view or record a video or enter data.” 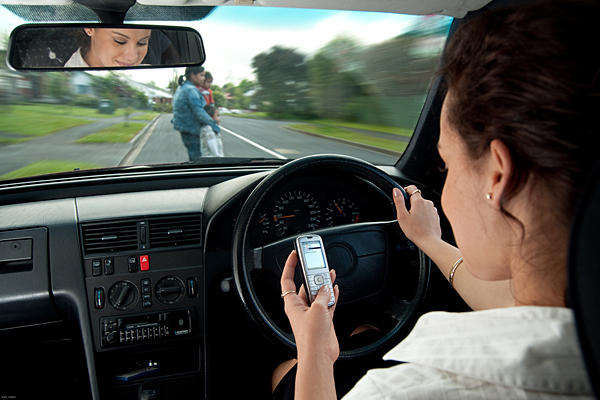 Under the new law, violators could be charged a USD 100 fine if caught using their phone unlawfully.

Sgt. Todd Royce with the Utah Highway Patrol says, the new law will require many Utahns to change their cell phone behavior.

“UHP is planning to emphasize education at first when pulling over drivers in the coming weeks who are using their phone illegally,” he said.