In a significant boost for the Cove Point LNG liquefaction and export project, the US Federal Energy Regulatory Commission has issued the environmental assessment (EA) for the ambitious project proposed by Dominion Cove Point LNG LP (DCP).

The environmental assessment comes days after President Barack Obama made a major announcement that he will take new steps to improve the federal permitting process in an effort to expedite new infrastructure projects.

With the development, the Cove Point has effectively crossed the second major hurdle in its quest for a permit. 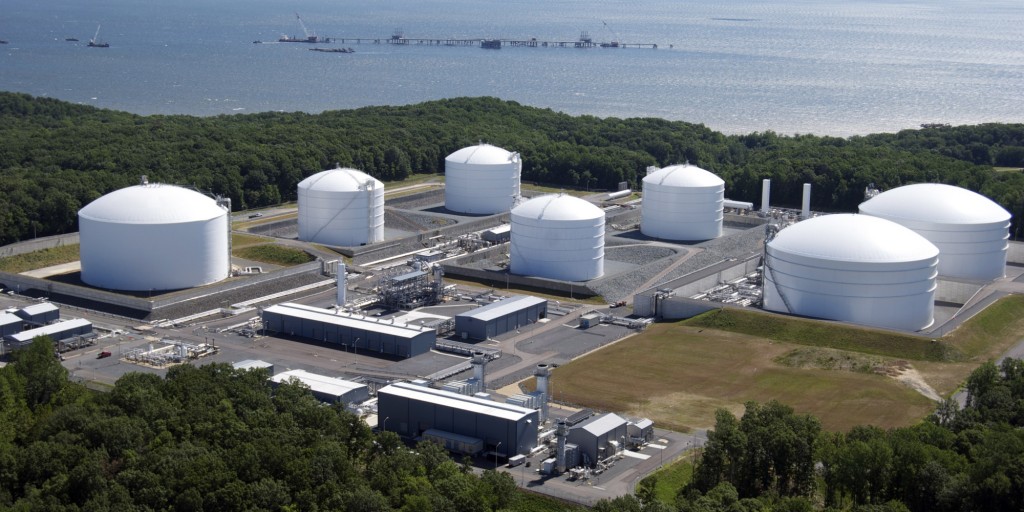 “The approval of the proposed project, with appropriate mitigating measures, would not constitute a major federal action significantly affecting the quality of the human environment. The potential impacts would be reduced with the implementation of DCP’s proposed minimization and mitigation measures and the 82 additional measures recommended in the EA,” FERC said while concluding the report.

The project would allow the firm to export 5.75 million tonnes/year of LNG via LNG marine carriers that would dock at the existing offshore pier.

The federal agency has prepared a draft general conformity determination (GCD) to assess the potential impacts associated with construction and operation of the proposed project on the air quality of the region.