The University of Utah, which is probing the incidence of possible sperm swap at fertility clinic in a Salt Lake City area, has termed the action of fertility clinic worker as unacceptable.

The committee, constituted by the University of Utah to probe the case, is still clueless that the switch was intentional or not.

The committee comprising of three university physicians have been tasked to review the case and make recommendations to the institution.

According to its report, released on Thursday, it was unclear how the Pamela Branum switch occurred or whether it was accidental or done on purpose.

“Either explanation is unacceptable from the perspective of the committee and, presumably, the Branums and any other couples who might be similarly affected,” the report said. 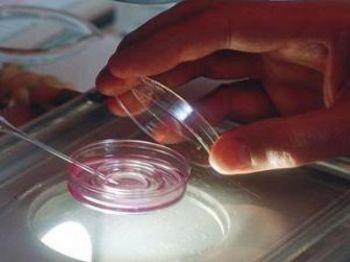 Sean Mulvihill, M.D., associate vice president for clinical affairs and CEO of the University of Utah Medical Group, has apologized to the Branums for the sperm swap.

In a statement, Mulvihill said, “No family should have to go through something like this, and we are deeply sorry for the stress and uncertainty this has caused their family.”

Pamela Branum has accused a now-closed lab, Reproductive Medical Technologies Inc, to have wrongfully inseminated the sperm which didn’t belong to her husband. She said the sperm possibly belonged to the lab’s part-time employee.

Earlier, the university also declined that it owned or operated the lab saying the school had contracted with it for specimen preparation and semen analysis.

The victim told a television channel, “It was shocking for me. When I compared my daughter and my husband’s DNA, I found they were not matching.”

During the interview, Pamela Branum said that she along with her husband had approached the lab in the early 1990s for the artificial insemination process after she faced trouble conceiving. Her daughter was born in 1992.