You are here: Home / National News / Utah Ranks Third Among States With Women On Boards

The beehive state of Utah has been hailed for being the third largest state in the US for having the percentage of self-employed women workers.

The report released by the U.S. Chamber of Commerce Foundation’s Center for Women in Business has ranked Utah third highest for having self-employed women in the United States.

44.5 percent of women are self-employed workers in Utah, the report said. 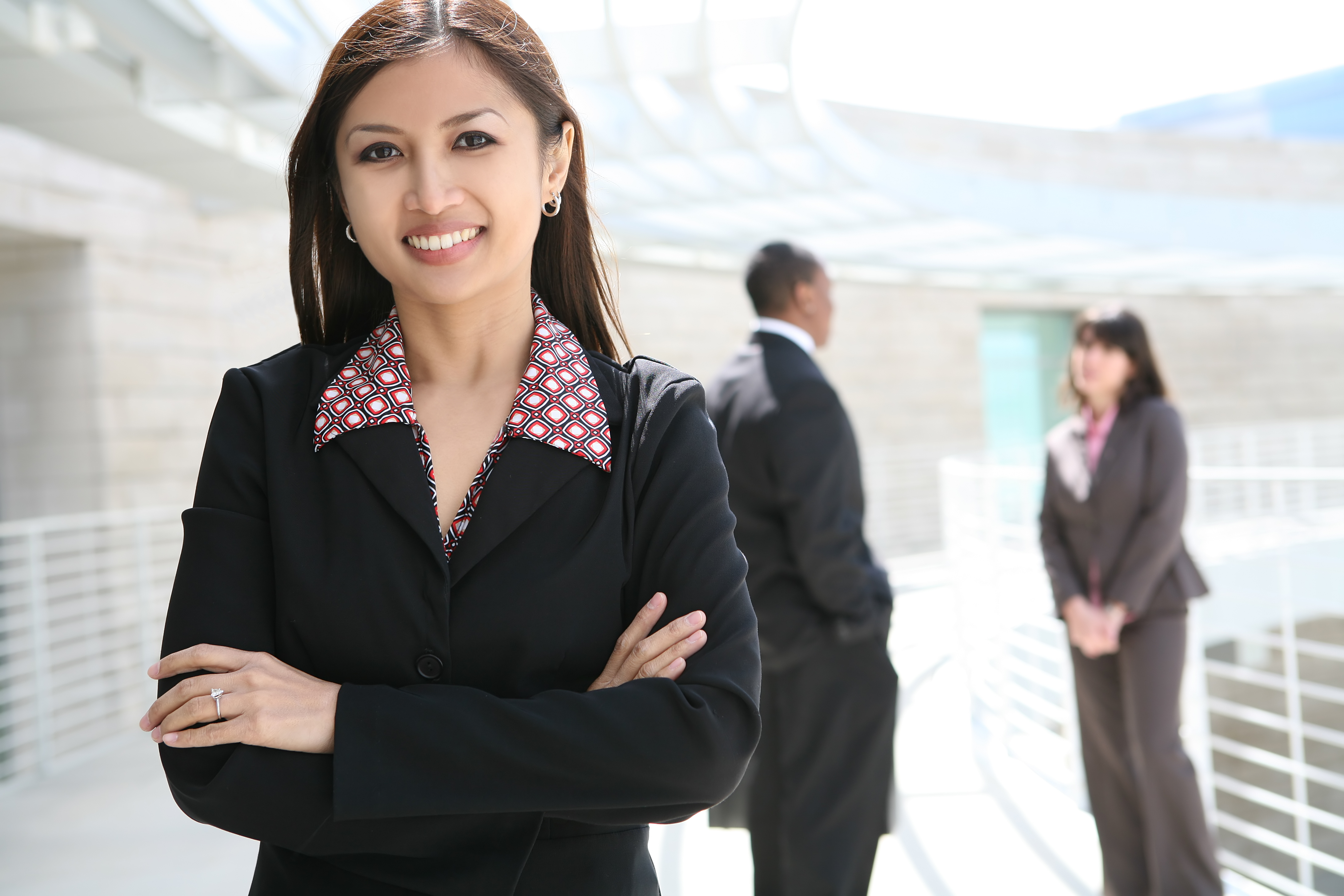 While Oregon with 45.4 percent of representation has topped the list, Texas has stood second with 44.5 percent (the same as reported for Utah). At the bottom of the list are Mississippi (31.2 percent), Arkansas (30.6 percent) and North Dakota (27.9 percent).