A cardiac nurse of University of Utah Health Care, who posted an offensive comment about Tongans on social networking site Facebook, has resigned.

The nurse, who is identifies as Todd Shrum, had worked at the hospital since May 2009.

On Tuesday, in an interview Shrum committed posting the phrase “Tongan trash…kill them all” on Facebook.

Reports stated that she had also posted disparaging comments earlier about Muslims, blacks and Mexicans who illegally enter the United States.

In a media release, the hospital said that it is committed to provide high-quality care to all patients and discrimination of any kind is not acceptable. 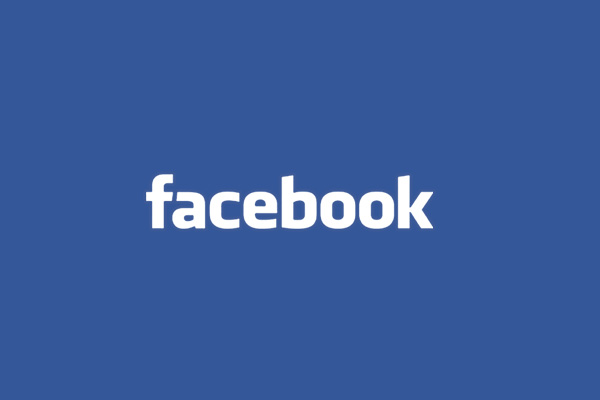 “The university is also committed to freedom of speech and expression among its employees,” the release reads.

The hospital, which had placed Shrum on administrative leave before his resigned, refused to confirm or deny that Angilau was brought to one of their hospitals for treatment of the gunshot wound.

Angilau was fatally wounded by a US marshal when he rushed at a man on the witness stand while holding a pen or pencil. He died later at a hospital, which has not been identified by authorities.