The famous Utah fight song will come in a new avatar now as both houses of the Associated Students of the University of Utah (ASUU) bodies have passed the measure with a sizeable margin.

The Student Assembly approved it with a 21–15 vote and the resolution passed 7–3 in the Senate.

The original lyrics were written in 1904. The proposed changes are very minor and will not require a brand new composition and sheet music.

The University of Utah supporters say the changes are suggested in a bid to bring the fight song into a more politically correct state in the 21st century.

ASUU members said that the changes in the lyrics were necessary as the title and some of the lyrics were problematic and could lead to feelings of exclusion in minorities and women. 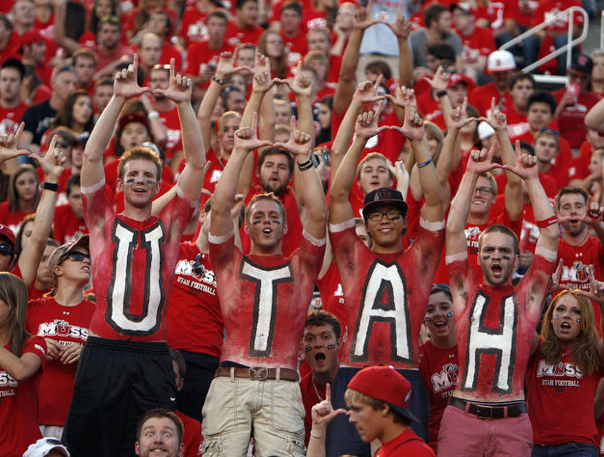