The investigators are probing for possible arson in the fire at Provo’s Riverwoods Mall complex that happened on early Friday morning.

The fire was so fierce that it heavily damaged several abandoned buildings near the mall. Meanwhile, no injuries were reported from the affected region. The firefighters had controlled the blaze and were still mopping up hot spots as the day dawned around 7 a.m.

Soon after the fire broke out, the authorities rushed at the Provo public safety dispatchers to control the condition. 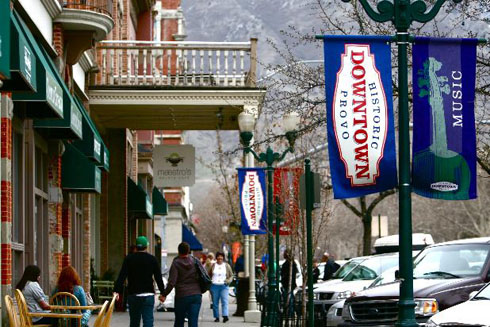 According to the authorities, the first call on helpline number came at 3:02 a.m. from the area of 4800 North and Edgewood Drive .

According to Provo Fire Marshal Lynn Schofield, two of the three buildings crews found fully engulfed in flames on Friday morning had been the target of another suspected arson just three weeks ago.

“We definitely have somebody working this area as an arsonist. No one’s been hurt at this point, but we definitely would like to take this person off the streets,” he said.