You are here: Home / National News / Utah man may get life term for child abuse homicide

A 38-year-old Utah man was found guilty of child abuse homicide in the 2011 death case of a teenage baby sitter.

The jury held Eric Millerberg guilty of killing 16-year-old Alexis Rasmussen by giving her a lethal dose of drugs before having a forceful sex with her. He along with his wife, Dea Millerberg, were also held guilty of obstruction of justice and dumping Rasmussen’s body in the woods of northern Utah while lying to police as the girl’s mother desperately searched for her for more than a month.

The eight jurors announced their verdict about two hours after they were given the case. 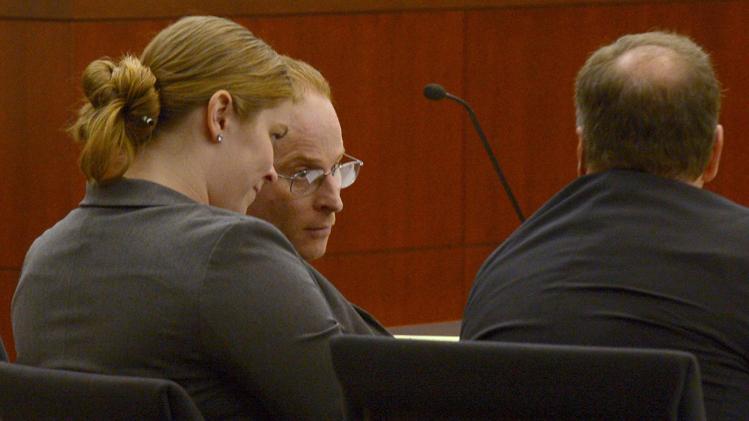 Millerberg will be sentenced on March 18. He faces up to life in prison. His 40-year-old wife is awaiting her own trial in April on charges of desecration of a body. She testified against her husband.

An emotional family and friends of Rasmussen hailed the verdict.

Scott Rudd, the victim’s uncle, said, ‘‘We are extremely thrilled about it. It helps with a little closure. But the fact of the matter is we still don’t have Lexi.’’