You are here: Home / National News / Dead Officer’s Widow Distraught By Death of Her ‘Breath’ 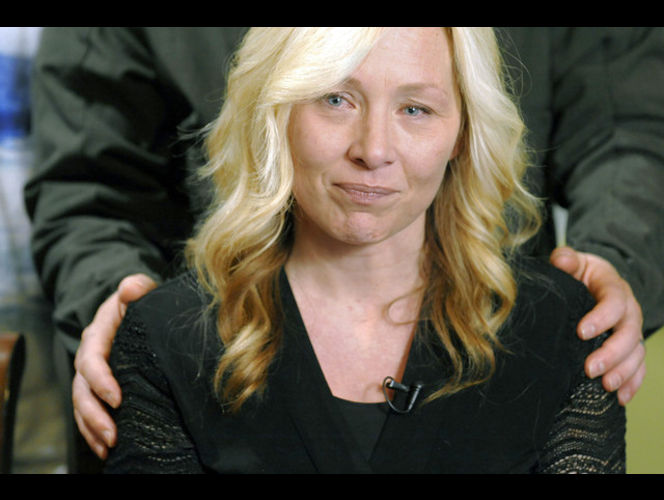 Her husband, Sgt. Cory Wride, was shot and killed on Thursday by a motorist.

Nannette Wride also visited the other officer Deputy Greg Sherwood, in the hospital, who was shot in the same incident which killed her husband. On Friday she also reached out to the family of the man who police say pulled the trigger on her husband.

She describes her 18 year old married life as a “mad love affair”. She was 28 and Cory was 25 when they met during a March of Dimes Jail and Bail fundraiser in Orem. That was when they started dating and after three months they got married in Provo. 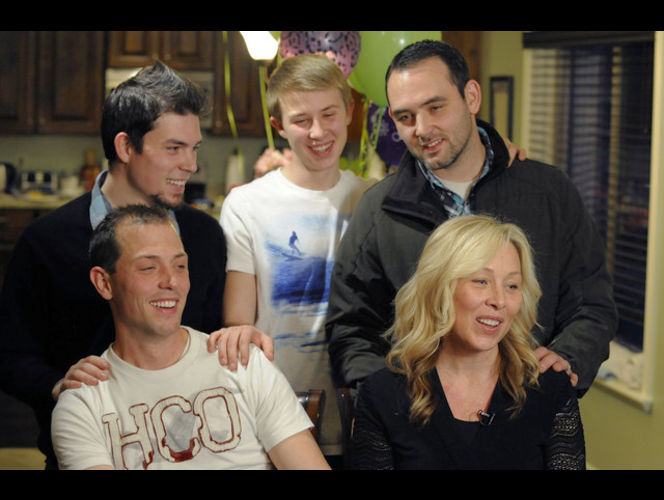 Every time she was struck in rough situations, she said Cory was there to rescue her.

Nannette describes Cory as a silent but romantic man. “He used to keep letters on his pillow for me before leaving for work”, said Nannette. “He used to call me up to eight times a day while at work”.

“He’d bring me flowers — and it wasn’t one or two, it was dozens every week,” Nanette Wride said.

And his love for her never changed, she said — but it did change her.

A public funeral service for Cory Wride will be held at the UVU Event Center at 11 a.m. on Wednesday.