You are here: Home / National News / Carbon monoxide poisoning might be the reason behind death of 4 family members in Idaho home 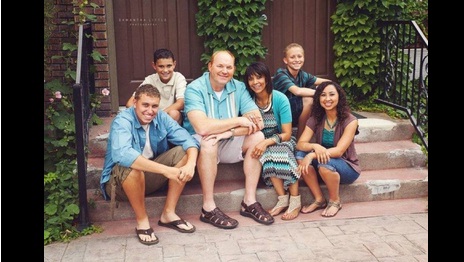 POCATELLO, Idaho – Police is now investigating the death of four family members in a Pocatello home.

The reason behind the accident appears to be carbon monoxide poisoning.

Bannock County Coroner Kim Quick told Pocatello television station KPVI that the bodies of Bill and Ross Parrish and their youngest sons, 14-year old Keegan and 12-year old Liam were discovered Sunday night after the family didn’t turn up for church or a planned gathering, prompting a relative to check on them. 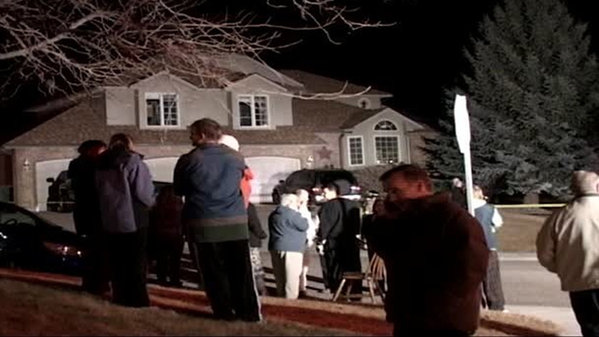 Pocatello Police are now checking the natural gas appliances inside the home for a malfunction.

“The whole family is gone by something so silent they didn’t even know when they went to bed that night,” said Bill’s aunt Vicki Williams, who lives in Boise with her husband Carl.

According to Williams Bill Parrish was a dentist at the Fort Hall Indian Reservation and Ross was a loving mother of four.

Two older children are serving missions for the Church of Jesus Christ of Latter-day Saints and weren’t home.

Keegan was a ninth-grader at Highland High School in Pocatello. Liam was in the sixth-grade at Franklin Middle School.

There is no foul play suspected.

Craig Parrish, Bill’s cousin said he’s besieged to realize the loss of such young lives. They were “two little boys that just had all the potential in the world, all of the opportunity to be things that their parents had been before them,” he said.

According to Quick the traces of significant amounts of the odorless and tasteless gas, known as “the silent killer,” were detected in the home and inappropriate venting in a water heater can also be blamed.

The coroner says the family didn’t have a carbon monoxide detector inside their home.

The funerals are being planned for Friday.