You are here: Home / National News / Utah woman kills daughters, self after fiancé breaks up with her

A 32-year-old woman and two teenage girls were found dead under mysterious conditions at their home in Syracuse on Tuesday.

According to the police officials, the woman was the mother of the two young girls who were found dead.

The police believe it to be a murder-suicide case. They say the woman may have gunned down her two young daughters before killing herself as she was in distress. Kyler Ramsdell-Oliva shot daughters Kenadee, 13, and Isabella, 7, around 6 p.m. before turning the gun on herself, police said.

Sources say, the woman was in depression after her fiancé came broke up and moved his things out of their shared Syracuse home. 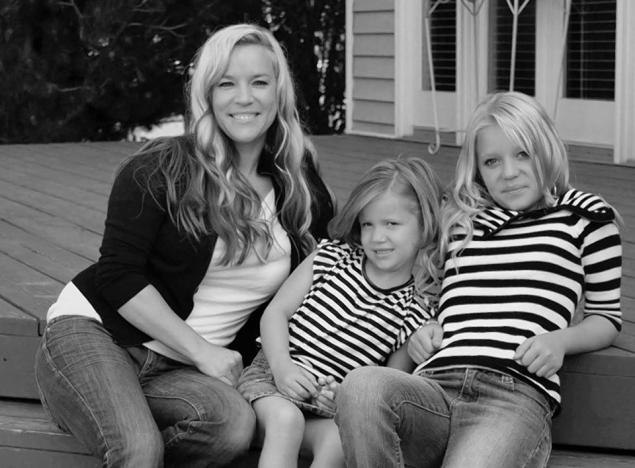