You are here: Home / National News / Trayvon Martin’s Mother To Voice At University Of Utah 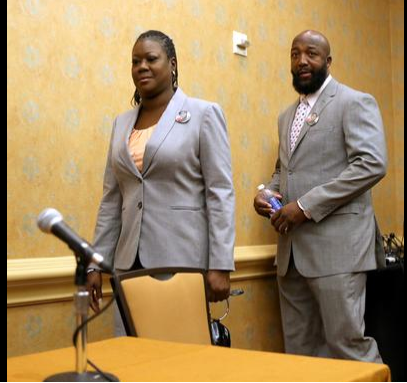 The mother of Trayvon Martin will participate in a University of Utah public discussion on Jan. 16 as part of the school’s Martin Luther King Jr. Day events. 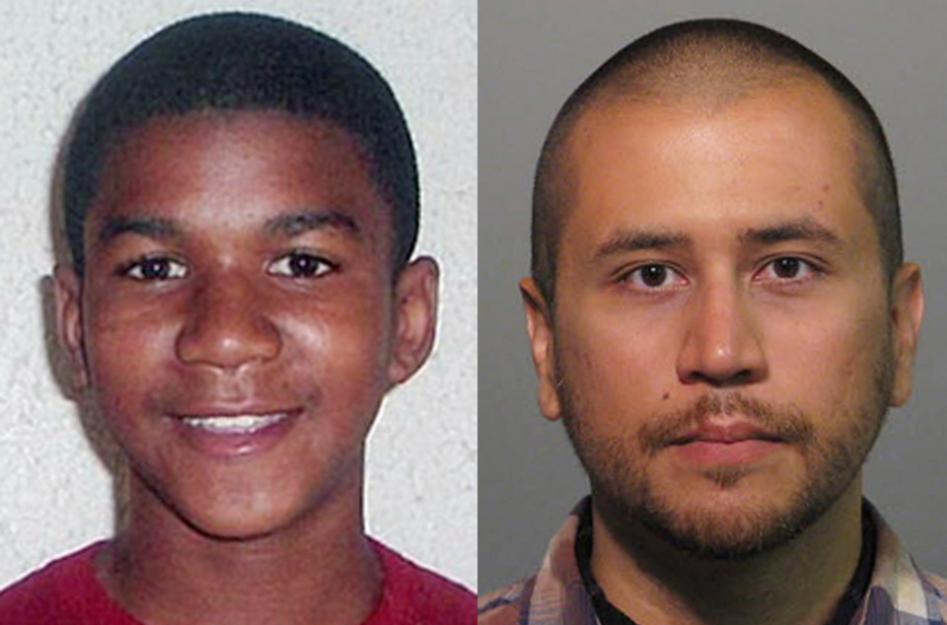 Sybrina Fulton is planned to voice at the university´s Union Ballroom for the 30th annual Celebration of the Life and Legacy of Dr. Martin Luther King Jr.

“Her story is not without controversy, but the university’s interest here is to create a space where students, faculty, staff and the broader community can discuss this case,” said spokeswoman Maria O’Mara.

She referred Fulton’s talk as  “a very important dialogue.”

The theme this year is “Beneath the Hoodie: A Look at Racial Profiling in America.”

The University will be holding a March for Youth beginning at 2 p.m. at the East High School auditorium, 840 S. 1300 East, and terminating at Kingsbury Hall on the U. campus. Offerings acknowledged at the completion of the march will go to the Rev. France A. Davis Scholarship fund.

Racial profiling, O’Mara said, “is a topic that has particularly haunted people of color for generations.”