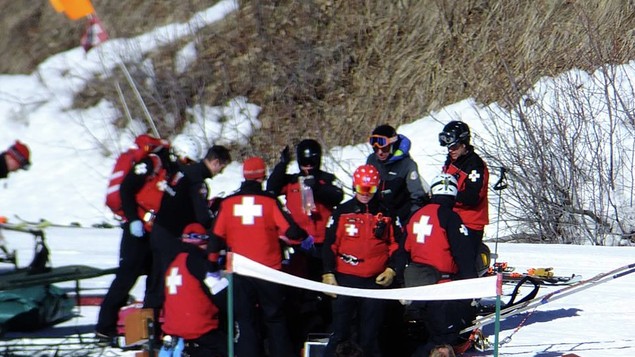 DEER VALLEY — A Florida skier died on Tuesday after colliding with a tree at Deer Valley Resort.

He was identified as Michael Leone, 65, of West Palm Beach, who collided with a tree at about 11:30 a.m. while skiing on the Keno run, just above Nabob Run on Bald Mountain, said resort spokeswoman Katy McEver.

Unfortunately we don’t know the surrounding circumstances” as to why the man hit the tree, McEver said.

Rescue efforts by members of the ski patrol were taken and crews from a medical helicopter flew to the mountain for Leone, but he already died at the scene, according to Deer Valley Resort communications manager Emily Summers.

The man was wearing a helmet, according to a press statement from Deer Valley.

The Keno Run is rated an “intermediate” skill level slope.