Registering its strong objection over the proposal of liberalizing the liquour laws, the LDS church has said that Utah’s current liquor laws have benefits and should not be changed. The legislative session is set to begin next week.

The LDS church has sternly opposed privatization of alcohol beverage control system of Utah and even an increase in the number of liquor licenses.

“While Utah’s liquor laws may be the brunt of jokes at times, the church feels they’re rational,” Elder D. Todd Christofferson said while adding, “It’s very important to avoid an alcohol culture.”

Christofferson is an apostle with the Quorum of the Twelve Apostles. 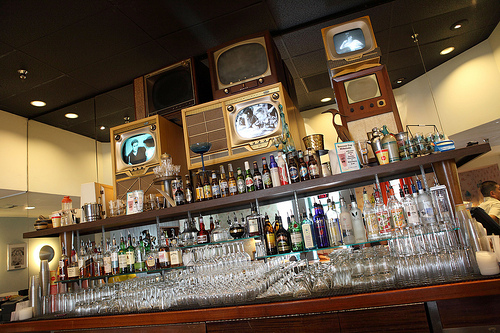 “We’ve already got an effective liquor system and there is no need of changing it,” Christoffson asserted.

In recent years, the Legislature made incremental steps toward liberalizing Utah’s alcohol policy in a bid to make out gains for Utah’s $7.4 billion per year tourism industry.

Notably, the LDS Church has played a significant position in shaping the alcohol policy in Utah. Some of its credible roles include the defeat of “liquor by the drink” initiatives and Utah clubs doing away with mini-bottles in the 1980s.