You are here: Home / Archives for UK prime minister 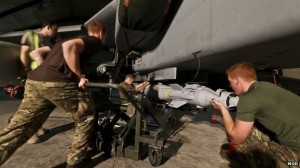 As was expected, the Royal Air Force began its first combat mission against Islamic State targets in Iraq soon after the Parliament vote authorized Britain’s military involvement in the conflict. Two RAF jets were deployed on their first mission, which according to the Ministry of Defense, was a reconnaissance operation. The results of the mission were, as the MoD describes it, invaluable. The … END_OF_DOCUMENT_TOKEN_TO_BE_REPLACED 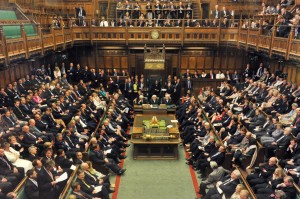 An emergency session was approved in the United Kingdom on Friday, as lawmakers convened to vote on Britain’s participation in airstrikes against the Islamic State. After U.K. Prime Minister David Cameron spoke to the Parliament, saying that the country had a duty to participate in the international efforts aimed at annihilating the extremist organization, voting commenced. Cameron explained … END_OF_DOCUMENT_TOKEN_TO_BE_REPLACED 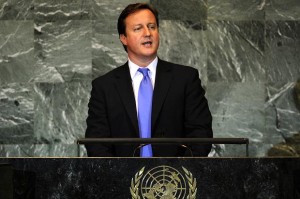 David Cameron, British Prime Minister, has called for a parliamentary debate on Friday meant to discuss the U.K.’s possible involvement in the military campaign led by the United States against the Islamic State. Cameron’s debate comes amid increasing domestic support of a possible military intervention that would tackle the extremist Sunni group. The U.K. Prime Minister is currently in New … END_OF_DOCUMENT_TOKEN_TO_BE_REPLACED