You are here: Home / Uncategorized / U.K. Parliament Votes on Airstrike Commencement against ISIS 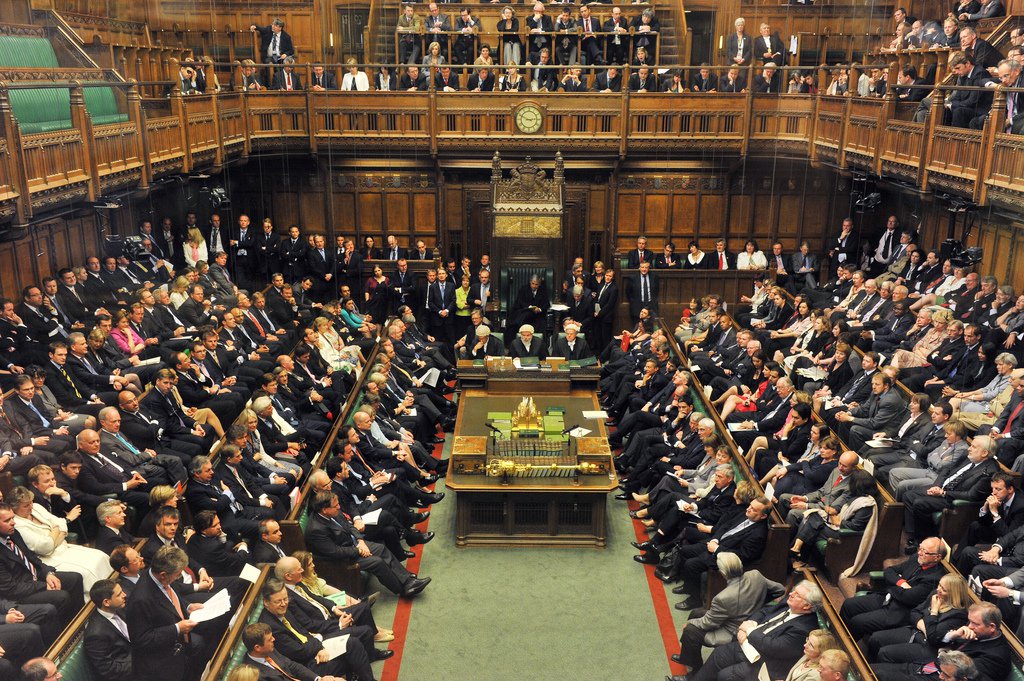 An emergency session was approved in the United Kingdom on Friday, as lawmakers convened to vote on Britain’s participation in airstrikes against the Islamic State.

After U.K. Prime Minister David Cameron spoke to the Parliament, saying that the country had a duty to participate in the international efforts aimed at annihilating the extremist organization, voting commenced. Cameron explained that the threat wasn’t on the far side of the world. According to him, militants are also directly threatening European countries.

As such, military action in Iraq was approved (despite lengthy debate in both the House of Commons and the House of Lords). The motion strictly conditions any military interventions to Iraq territory, so that a theoretical expansion to Syria would mandate another Parliament action.

Cameron, too, as President Obama, warned that a military campaign against ISIS would take years and would require both patience and persistence.

According to the government, such action is legal after the Iraqi government’s request that international help be given in combatting the brutal Sunni extremists. The legality of the matter was never in question, says Cameron.

While some MP’s could be reluctant in supporting airstrikes in Iraq because they doubt its effectiveness (and also fear unhappiness over past UK military involvement in Iraq), the current action is backed by Conservatives, Liberal Democrats and the Labor Party alike.

Surveillance missions have already been conducted by U.K. forces, and now that the motion was approved, airstrikes could commence within hours.

When reporters asked Prime Minister Cameron about the possibility of extending the military campaign to Syria, he answered that the situation there was more complicated and that a strategy change wasn’t in plan in the near future.

“ISIS needs to be destroyed in Syria as well as Iraq and we support the action the U.S. and five Arab states have taken in Syria and I do believe there is a strong case for us to do more in Syria. But I did not want to bring a motion to the house today which there wasn’t consensus for.”

Philip Hammond, British Foreign Secretary, was also confident before the vote. He told reporters that the MP’s would approve the motion allowing Britain’s participation in the U.S.-led air campaign against ISIS.

The United States and its partners already began airstrikes in Syria this week, bombing several important targets. The U.S. has been conducting airstrikes since August.