You are here: Home / Archives for Solar storm 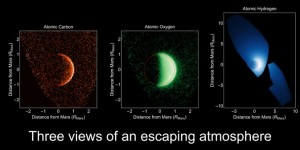 Mars Atmosphere and Volatile Evolution (MAVEN) already provides exciting data. NASA launched the Mars probe on November 18, 2013. On September 22, 2014, less than a year after, MAVEN reached the red planet’s orbit after a 442 million miles long journey. The latest NASA spacecraft was send with one primary purpose. MAVEN will analyze the upper Martian atmosphere for traces of water. Curiosity … END_OF_DOCUMENT_TOKEN_TO_BE_REPLACED 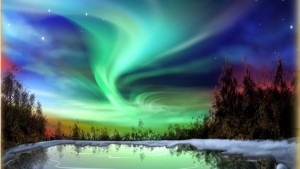 The northern part of the U.S. will witnesses now an exciting rare event. Because of the latest solar events, auroras may be visible in Pennsylvania. Tonight, a second solar storm has hit the Earth. While one consequence of these powerful solar events is represented by the occurrence of auroras, the other is not so pleasant. Power networks and satellite communications might be affected by the … END_OF_DOCUMENT_TOKEN_TO_BE_REPLACED 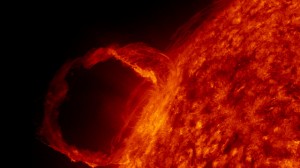 In a major relief to all living on Earth, the scientists have said that our planet has fortunately missed encounter with a fierce solar magnetic storm in the year 2012, an event that could have wreaked havoc with the electrical grid, disabling satellites and GPS had it come nine days earlier. According to the researchers, if the massive eruptions had came nine days earlier it would have hit the … END_OF_DOCUMENT_TOKEN_TO_BE_REPLACED