Amid the avian flu outbreak, Hong Kong has killed about 20,000 chicken that were imported from mainland China, fearing the traces of deadly H7N9 virus.

Cheung Sha Wann which is the only wholesale poultry market in Hong Kong has been shut for 21 days for disinfection. 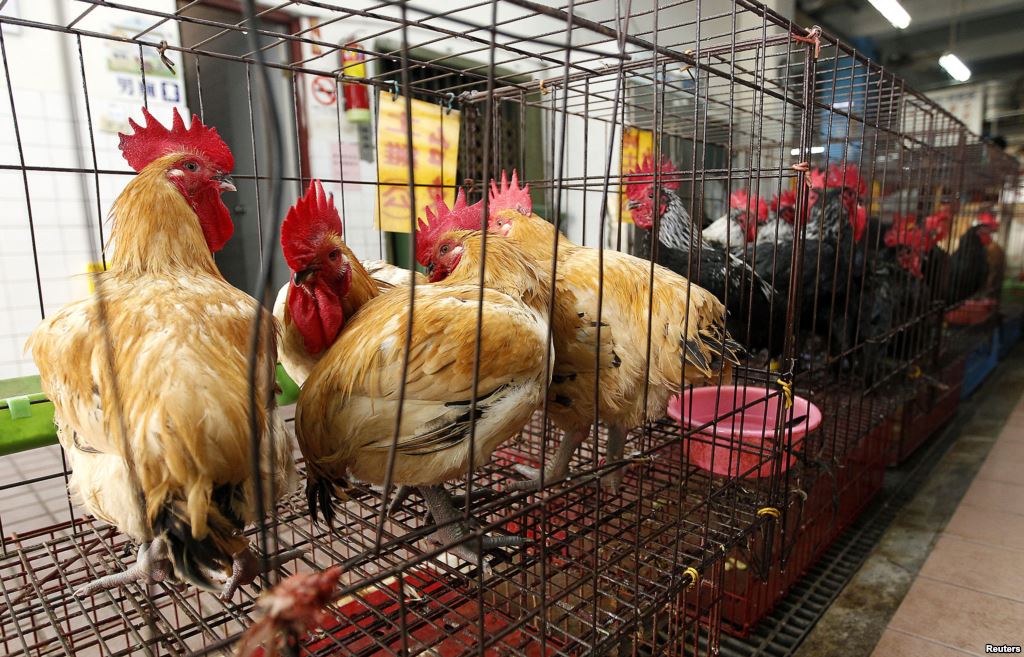 In Hong Kong, two men died from the virus since December. Both had recently returned from China.

The worst-hit province is Zhejiang. It has closed live poultry markets in major cities there.

It is noteworthy, Chinese Lunar New Year is approaching and the killing of chicken is enough to ruin the celebrations. Traditionally Hong Kongers buy a live chicken for the day.

“I wanted to buy one for my mother for the festival,” one shopper in the city’s bustling Wan Chai Road food market said.

The killing of chicken before the lunar New Year has invited criticism for the government from local chicken farmers and wholesalers. They have questioned the imports of chicken that were suspected to contain viruses.

“The government should be held fully responsible. It should have stopped the chickens at the border until they were confirmed to be clear of bird flu,” wholesaler Cheng Chin-keung said.