You are here: Home / Uncategorized / Ibuprofen Linked to Increased Risk of Heart Attack 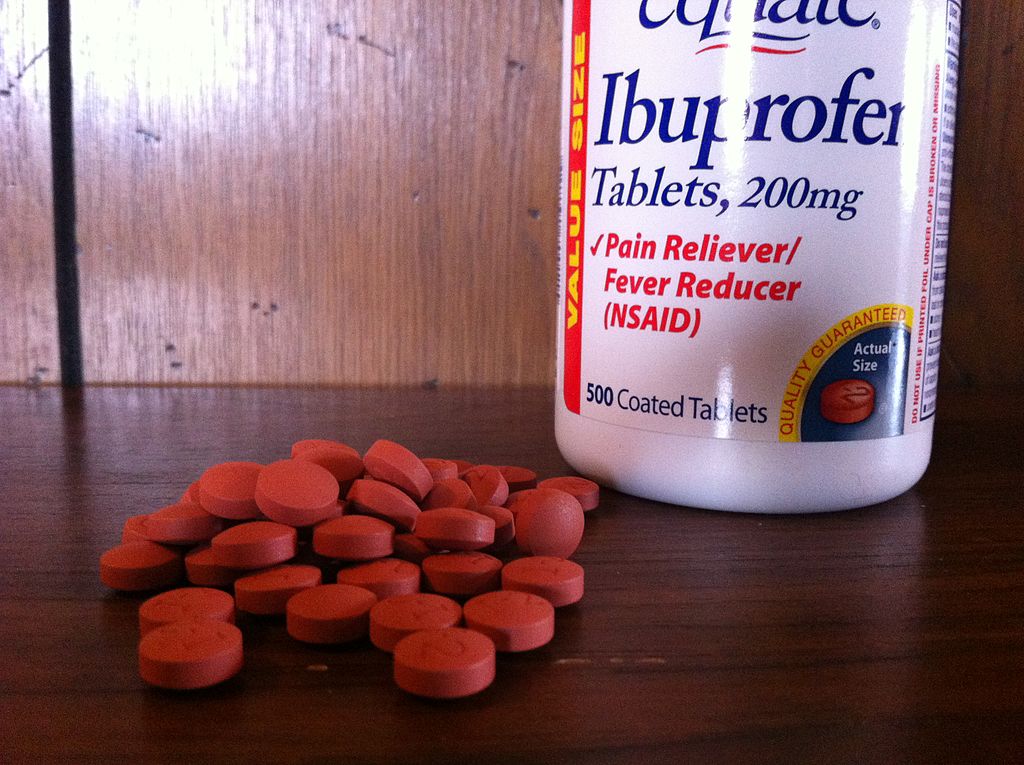 The Danish Team Analyzed 10 Years Worth of Data

According to a recent study conducted by a team of Danish researchers, “‘Harmless’ Painkillers Associated with Increased Risk of Cardiac Arrest” the general use of NSAIDs increases the chances of a heart attack with 31 percent. The most dangerous of all is Diclofenac – usually prescribed for joint or back pain.

The team looked at cardiac arrest patients between 2001 and 2010 registered in the Danish Cardiac Arrest Registry. They also collected all prescriptions for non-selective and COX-2 selected NSAIDs from 1995 to 2010.

Out of the total 28,947 patients, 3,376 followed a NSAID treatment 30 days or less before the heart attack. Diclofenac and Ibuprofen were the anti-inflammatory drugs of choice.

By using a case-time-control design, the researchers used the overall patient sample as both control and case. In the first instance, they studied the patient’s NSAID intake and general health for 30 normal days, while in the second, they focused on the medication the individual took 30 days before suffering the cardiac arrest episode.

In 31 percent of the cases, NSAIDs contributed to the cardiac arrest episodes. Ibuprofen generated a 31 percent risk while Diclofenac generated a 50 percent risk. Other NSAIDs like Rofecoxib, Naproxen, or celecoxib were not linked to any heart attack episodes.

Professor Gislason, co-author of the study, urged that both Ibuprofen and Diclofenac should not be sold over-the-counter anymore as people must be educated on the health risks that they pose. Moreover, pharmacists should familiarize themselves with the patients to make sure that they don’t prescribe NSAIDs to people suffering from any cardiovascular illnesses.

The link between cardiac arrest episodes and NSAID use is explained by the side effects of the medication. Among others, Ibuprofen and other anti-inflammatory medication cause blood clots, high blood pressure, platelet aggregation, and artery constriction.

Before the “over-the-counter” status of this drugs is officially removed, the medical community is urging patients to be cautious when taking NSAIDs.