You are here: Home / Uncategorized / Arctic Refreeze Plan Will Cost $500B 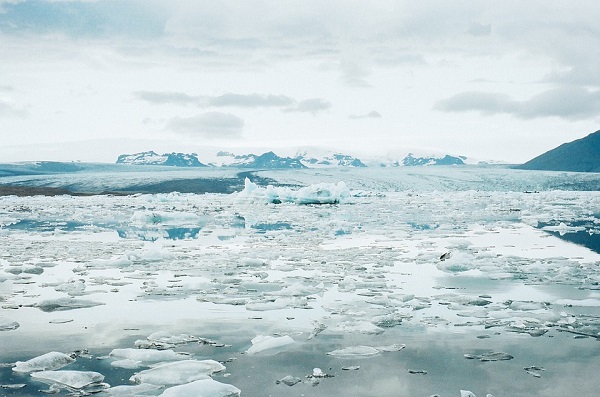 The Arctic refreeze plan would end up costing around $500 billion.

One of the many dangers of climate is the accelerated melting of the polar caps, which lead to various environmental disasters, from sea level rise to the extinction of several species living at the poles. A new report revealed that the sea ice has hit another record low at both poles during winter.

While the proposed solution in preventing the complete melting of the polar ice caps is to limit human activity that causes climate change, other scientists think that it may be worth considering an Arctic refreeze plan.

Such a plan is meant to combat the effects of global warming like the accelerated melting of ice caps. It involves building several wind-powered pumps around the Arctic ice cap, which would pump out water from the ocean to the surface of the ice, where it will freeze and consolidate the current 2-3-meter ice caps by adding another 1-meter layer on top.

This plan was detailed in the paper published in Earth’s Future, a journal issued by the American Geophysical Union. The paper describes that the plan, developed by Dr. Steven Desch, a physics professor at Arizona State University, would cost up to $500 billion. Desch believes that making the ice caps thicker through another artificial layer of ice would allow the Artic to preserve most of its ice that is currently melting in the summer.

Scientists are findings that previous estimates regarding the melting ice caps have been somewhat overly optimistic as the actual phenomenon has been accelerated, more so than they expected. Therefore, such a plan could help prevent the worst-case scenario, but other scientists have expressed doubts about the benefits of the Artic refreeze plan.

While believing that world leaders have not been bold enough in stopping the use of fossil fuels, some researchers still do not consider that building several pumps to add new layers to the ice caps as the best solution. The United Nations Convention on Biological Diversity has ruled that the Arctic refreeze plan and other similar attempts of replenishing the ice in the Arctic could have major unintended effects on the local ecosystem with disastrous effects.

What do you think about the various plans to replenish the Arctic ice caps as a way to combat global warming?