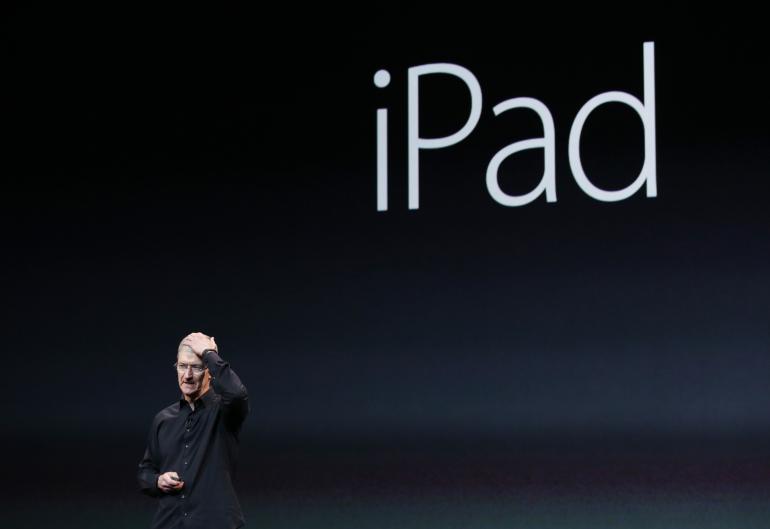 Apple launched its new iPad Air 2 during the Thursday event that also brought an announcement about its new payment system, Apple Pay, scheduled to launch on Monday. The event took place in Cupertino, California, and focused not only on the iPad’s launch but also on Apple’s new operating software.

Phil Schiller, the tech giant’s senior VP of worldwide marketing touted the new iPad Air 2 as being the thinnest tablet in the world. He also presented the iPad’s new features: its anti-reflective coating, a first ever for tablets, as well as its 8 MP iSight camera and its new-genration A8X chip with 3 billion transistors.

In the meantime, the other big announcement that Apple just made concerned its new payment system, Apple Pay, which is supported by 500 banks worldwide as well as the largest retailers in the world. The digital payment system is already available for Apple’s newest phones: the iPhone 6 and 6 Plus. The company’s CEO, Tim Cook proudly said that the new iPhone models had been the fastest-selling phones in Apple’s history.

“It’s been an incredible year and tremendously busy already,”

Talking about the iOS 8 and the New Yosemite, Apple senior VP of Mac Software Engineering, Craig Federighi claimed that the tech giant had developed the most advanced operating system on the planet:

“What really sets iOS apart is the incredible technologies it puts in the hands of our developers,”

he told the audience.

The VP also presented Continuity, a feature that allows Apple users to begin work on one device and pick up on another. Federighi illustrated his point by showing the audience photographes that he had favorite on his iPhone. The photos automatically showed up on his iPad.

iPads are also expected to incorporate another unique feature, the Touch ID fingerprint sensor for security, which has already been available for iPhones since last year.

Curiously enough, despite Apple’s intensely secretive nature about its new products, details about the new iPads were already available before Thursday’s event. The company has even imposed a $50 million penalty if vendors leak information about their products.

Thursday’s presentation follows the recent launch of Apple’s iPhone 6 and 6 Plus, alongside the company’s first wearable, the Apple Watch. As soon as the phones hit the market, they set a sales record after more than 10 million units were sold within the first week after their release.