You are here: Home / Archives for ipad release 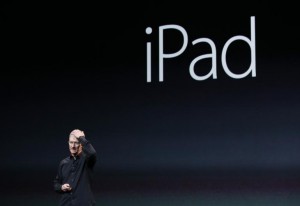 Apple launched its new iPad Air 2 during the Thursday event that also brought an announcement about its new payment system, Apple Pay, scheduled to launch on Monday. The event took place in Cupertino, California, and focused not only on the iPad’s launch but also on Apple’s new operating software. Phil Schiller, the tech giant’s senior VP of worldwide marketing touted the new iPad Air 2 as … END_OF_DOCUMENT_TOKEN_TO_BE_REPLACED 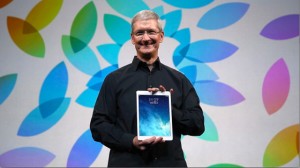 Apple has hinted at the introduction of its latest iPad, which is expected to appear on October 16th. However, users aren’t just hyped about the tablet that is about to be released. The tech giant may also be introducing its latest operating system, the OS X Yosemite and possibly a new iMac computer. All the commotion comes only weeks after the company launched the iPhone 6 and 6 Plus as well as … END_OF_DOCUMENT_TOKEN_TO_BE_REPLACED