You are here: Home / Archives for MS 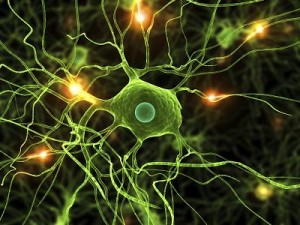 The Food and Drug Administration (FDA) has finally decided to allow Lemtrada, a drug that fights against Multiple Sclerosis, to be marketed inside the U.S. Lemtrada has already been approved by the European Medicines Agency and declared safe for usage inside Australia, Canada and the European Union. Lemtrada was initially supposed to go on the market in December but the FDA rejected the drug … END_OF_DOCUMENT_TOKEN_TO_BE_REPLACED 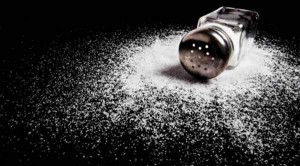 We all know that high salt intake is bad for our hearts, but a recent study published in the Journal of Neurology, Neurosurgery & Psychiatry revealed that there is a link between high salt intake and Multiple Sclerosis. Sodium is good for the body; our bodies use it do control blood pressure and it ensures that muscles and nerves work the way they are supposed to work. Too much sodium, … END_OF_DOCUMENT_TOKEN_TO_BE_REPLACED 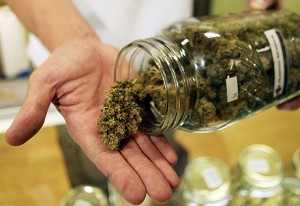 A new study has found that medical marijuana can help in easing multiple sclerosis to a larger extent when taken in pill or oral-spray form. According to the researchers, the medical marijuana can help in reducing stiffness and involuntary spasms. Moreover, it can also help in easing the pain that can come with those symptoms. Problem of frequent urination can also be checked with the help … END_OF_DOCUMENT_TOKEN_TO_BE_REPLACED