You are here: Home / Health / Lemtrada, The Drug Fighting Against Multiple Sclerosis Relapse Approved by FDA 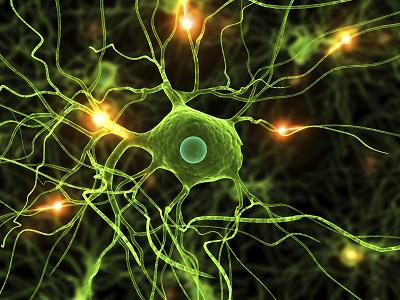 The Food and Drug Administration (FDA) has finally decided to allow Lemtrada, a drug that fights against Multiple Sclerosis, to be marketed inside the U.S. Lemtrada has already been approved by the European Medicines Agency and declared safe for usage inside Australia, Canada and the European Union.

Lemtrada was initially supposed to go on the market in December but the FDA rejected the drug because of too many health risks.

Sanofi, the huge company that took over Genzyme and their work on Lemtrada in 2011 for $20 billion, considered the FDA’s rejection, a set-back but instead of giving up the fight, they continued their research and brought on even more efficacy data from their studies.

Now, Lemtrada can be sold along sider other drugs that fight Multiple Sclerosis, such as Aubagio, Biogen Idec’s Avonex or Teva’s Copaxone.

The approximate price for Lemtrada will be around $158,000, for a two-treatment regimen, one consisting of a five day intravenous drip for the first year. For the second year, the treatment period drops to three days. A study conducted in September reveals that, after the two year period, 70% of the patients do not require any more treatment.

However, the FDA announced that the drug will only be available for patients who have already followed other MS treatments and have not seen any improvement. This decision is based on the fact that Lemtrada, much like chemotherapy can cause severe damage to the immune system, leaving it vulnerable for other brutal diseases like autoimmune disorders or cancer.

The researches behind Lemtrada claim that the thing that will separate their drug from other competitors is the fact that it prevents and treats MS relapse.

Multiple Sclerosis – MS – also known as disseminated sclerosis is a neurological disease that makes your immune system attack healthy nerves.  Over 2 million people suffer from it worldwide, 400,000 of which are situated in the U.S.

Even though Christopher Viehbacher, the former CEO of the company masterminded the 2011 acquisition, he was kicked out of the board last month because of lack of communication with his subordinates and a difficult management style.  However, David Meeker, a Genzyme veteran is still running the subsidiary.

“Today’s approval is the culmination of more than a decade of work by Genzyme to develop Lemtrada,”

explained Meeker, suggesting that the voices of those suffering from MS had been heard after harsh criticism of the FDA’s rejection last year.