You are here: Home / Health / Medical marijuana can help in easing Multiple Sclerosis

A new study has found that medical marijuana can help in easing multiple sclerosis to a larger extent when taken in pill or oral-spray form. 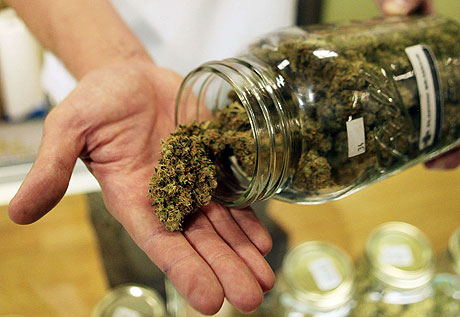 For finding the medical benefits of marijuana in curing MS, the researchers examined a complete range of complementary or alternative medicine therapies associated to MS, like bee sting therapy, gingko biloba, magnetic therapy, omega-3 fatty acids and reflexology. Moreover, the researchers also reviewed 2,608 studies on these therapies to find the most effective one in alleviating MS symptoms. While analysis the researchers found that the pill or oral spray form of medical marijuana provided the most evidence that it could help.

More than 2.3 million people across the world suffer from MS.

There were also several negative side effects linked with using this therapy like dizziness, drowsiness, loss of balance and cognitive issues.

The study was published on Monday in the journal Neurology.