You are here: Home / Archives for British Open

Rory McIlroy wrote another page in the history of golf as the first European to win 3 of the 4 Majors since the Masters tournament. Rory McIlory's memorable Open victory was apparently dedicated to someone special. "This one is for you mum," he declared as he lifted the craved Claret Jug. During this year’s British Open, the 25-year-old McIlory left a wonderful impression on everybody. Apart … END_OF_DOCUMENT_TOKEN_TO_BE_REPLACED 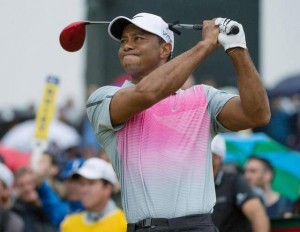 The World Cup may have ended, but another major sports event has begun: The British Open. Tiger Woods was the last one to perform in the British Open, and he also had the largest gallery. Unlike previous performances, this time, Tiger Woods started from the 10th tee, in the last place. He started the British Open with 5 birdies in a six-hole stretch for a 69. This performance placed him well … END_OF_DOCUMENT_TOKEN_TO_BE_REPLACED 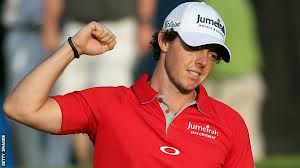 As the British Open unfolds, it seems that nothing can stop the Northern Irishman from becoming the crowned victor of the 2014 tournament. Such are the odds of Rory that golf enthusiasts have already begun joking about the fact that the Claret Jug engraver should already start working so as to make sure mistakes are not repeated (as the one in 1947 when instead of Hoylake, the tournament seemed to … END_OF_DOCUMENT_TOKEN_TO_BE_REPLACED 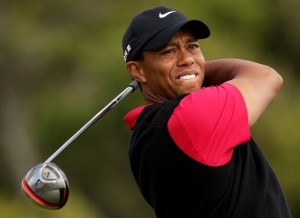 Tiger Woods, the 14-time major champion, has serious plans on taking home the Claret Jug (The Golf Champion Trophy,) at this year’s British Open. Some are skeptical about his winning because of his recent medical issue. At the end of March he had to deal with a pinched nerve in his back that required surgery. In spite of that, Woods still fights for the Claret Jug. His recovery was faster that … END_OF_DOCUMENT_TOKEN_TO_BE_REPLACED