You are here: Home / Health / Scientists Explain Why We Get ‘Hangry’ 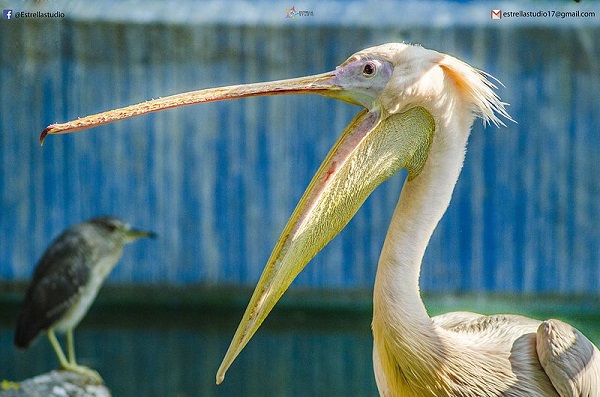 A group of scientists claims that there’s is more to getting ‘hangry’ than low blood sugar levels. A team at the University of North Carolina found that a mix between biology, emotion, and context makes us angry when we’re hungry.

A study was published this week in the journal Emotion.

You don’t just become hungry and start lashing out at the universe,

Prof. Lindquist explained that some of us tend to interpret the unpleasantness caused by hunger as a negative feeling triggered by something or someone around us. That is when we lash out at the people or the situation we’re in. A simple sandwich can fix the situation, though.

During the study, scientists conducted two experiments to better understanding the phenomenon. The first experiment involved 400 American participants. Volunteers were asked to look at some images and report the feelings associated with the pictures.

The Context Can Get Us ‘Hangry’

Next, they were asked to look at a piece of Chinese art, which was not supposed to lead to any feeling, and report how hungry they felt. Surprisingly, hungry participants linked the Chinese picture to negative feelings, but only if they had been looking at negative images beforehand.

In other words, the previous negative pictures created a “context” for hungry people. So, they rated the Chinese art as unpleasant even though the unpleasantness came from them being hungry. Participants in a neutral or pleasant context were less likely to project their hunger feeling onto neutral images.

The second experiment included 200 college students. Some of the students had eaten breakfast while other skipped breakfast before the experiment. All volunteers were asked to think about a negative scenario.

Researchers created a malfunction in the devices that the participants were using during the experiment and blamed them for the incident. Hungry students expressed more negative feelings than those who had had breakfast that day.
Image Source: Wikimedia