You are here: Home / Health / Idaho Kid Diagnosed with the Plague after Oregon Trip 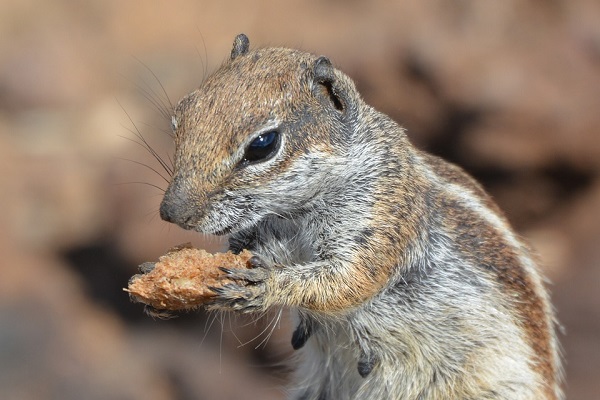 A child in Elmore County, Idaho, was diagnosed with the plague shortly after he returned from a trip to Oregon. It is unclear where the kid contracted the disease.

He is the first human plague case in the state since 1992. Doctors gave the child antibiotics and said that his condition was stable.

Idaho authorities have detected the plague recently in squirrels, but none of the sick animals have been spotted in Elmore County or Ada County this year. Investigators believe that the child could have gotten sick during a trip to Oregon.

Scientists have found animals carrying the plague in Oregon as well. But between 1990 and 2018, only two people were diagnosed with the plague in Idaho and eight people in Oregon.

Experts’ Suggestions to Avoid the Plague

Epidemiologist Sarah Correll explained that infected fleas can carry the disease from animals to humans. People can stay away from the plague by avoiding wildlife and ensuring that their pets don’t have fleas.

The Central District Health Department warned that ground squirrels and rats can have the plague. Humans can get the disease by contact with a sick animal or by being bitten by a disease-carrying flea.

The most common symptoms include sudden fever, swelling of the lymph nodes, headaches, and chills. Symptoms usually emerge within 2-6 days after infection.

Plague bacteria tend to be more active during the spring and summer months. Ensure that you don’t feed squirrels in parks or wild areas and stay away from sick animals or dead rodents during those months.

If you experience the plague’s symptoms go to a doctor immediately. Also, prevent your pets from hunting rodents; if the pet looks sick after hunting or touching rodents get it to a veterinarian.
Image Source: MaxPixel