You are here: Home / Health / Overbearing Parents Could Induce Anxiety In Children 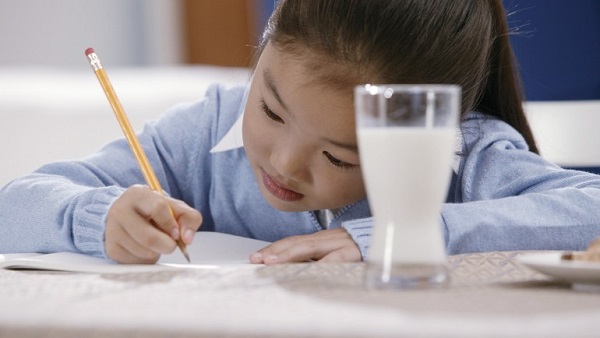 A new study has revealed that there’s a price that comes with having overbearing parents. Children’s whose parents always push them to have better grades or always be at the top of the class no matter what are more likely to develop anxiety or depression, as well as be more self-critical.

According to study author Ryan Hong, an assistant professor of psychology at the National University of Singapore, explained that these children often interpret their parents’ ‘intrusiveness’ as a sign that what they do will never be good enough for them.

Conducted over a period of five years, the study focused on primary school students in Singapore, and the results showed that children of ‘helicopter parents’ – always hovering over their children, pushing for higher academic performances and overreacting at every mistake – were the most prone to being overly self-critical.

In turn, being highly critical of one self often led to increased levels of stress, anxiety, and even depression. The authors noted, however, that their study did not find a causal relationship between parental pressure and depression symptoms.

Hong added that what happens is that these children are afraid of making even the slightest mistake because making mistakes does not fit into the ‘perfect’ mold their parents have pressured them into.

“Over time, such behavior, known as maladaptive perfectionism, may be detrimental to the child’s well-being as it increases the risk of the child developing symptoms of depression, anxiety and even suicide in very serious cases,” Hong explained.

For the study, the researchers followed 7-year-old children attending 10 different schools in Singapore for five years, repeating the same test each year. They evaluated the children in relationship with one of their parents.

The assignment involved the children having to solve a series of puzzles with their parent’s help and on a time limit. The parent was considered intrusive if they interfered with the child’s problem-solving methods or took control over the solving of the puzzles.

Every parent wants their kid to succeed in life, but putting great amounts of academic pressures on children and having unrealistically high expectations of them can lead to some unfortunate results.

Parents should make sure they’re offering their children a conducive environment to learn, but also allow them to make mistakes.
Image Source: CNN