You are here: Home / Health / Fentanyl Comes in Disguise 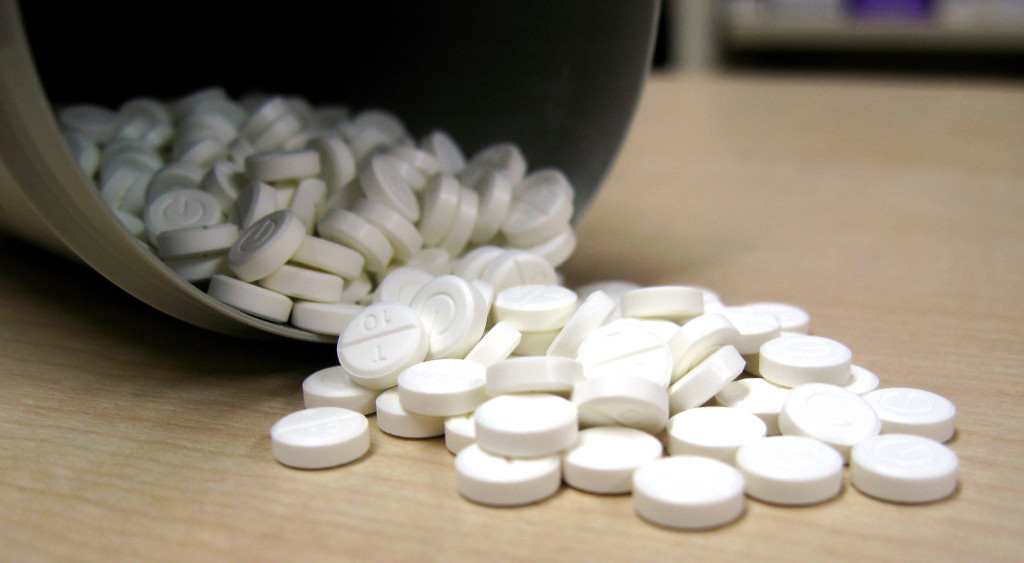 Unfortunately, the powerful opioid is disguised as street drugs for the profit of drug dealers.

Authorities are starting to get increasingly worried about Fentanyl overdoses. What’s more alarming is the fact that Fentanyl comes in disguise, dealers selling the powerful substance as oxycodone or Norco. The cheap opioid is extremely powerful and can cause instant death when it is taken in large quantities. People are advised to take only prescribed, pharmacy issued medication in order to avoid any counterfeit product.

The number of Fentanyl-related deaths has doubled since last year, and the authorities are growing increasingly concerned. Furthermore, the problem is bigger than it was first thought because Fentanyl comes in disguise, dealers telling their customers that they are buying oxycodone or Norco.

In February this year, police officers managed to arrest a man that was carrying over 1,000 pills of what looked like oxycodone. Upon further research, the authorities found that the tablets were, in fact, Fentanyl, not oxy.

The opioid is cheaper and more powerful than anything that is currently on the market. According to the health officials, Fentanyl is 25 to 50 times more potent than heroin. The drug is usually administered to people with chronic pain and as an anesthetic during surgery.

Patients that receive Fentanyl from their doctors usually get it in the form of lollipops or patches. Seeing as the substance is very powerful, what may look like a normal dose can lead to an overdose, and consequently, the death of the consumer.

The opioid is known to lower the levels of blood pressure, considerably decrease heart rate and slow breathing. If a person is given Fentanyl in the form of oxycodone pills, an overdose is just a pill away, especially since there are drug addicts who must take more than one oxy dose to get their high.

There have been awareness campaigns on the drug, and it seems that consumers are trying to steer clear of it. Unfortunately, Fentanyl comes in disguise, usually as Norco or Oxycodone.

The dealers are using the substance because it gives a bigger high to consumers and it’s cheaper than anything else on the market in the present moment. By buying Fentanyl from China and then selling it as oxycodone or Norco, the drug dealers are making yet more money than usual.

Due to the fact that the authorities are alarmed by the sudden flow of the opioid substance on the United States market, jail time for Fentanyl distributors was increased.