You are here: Home / Health / Kids Who Skip Breakfast More Likely to Be Obese 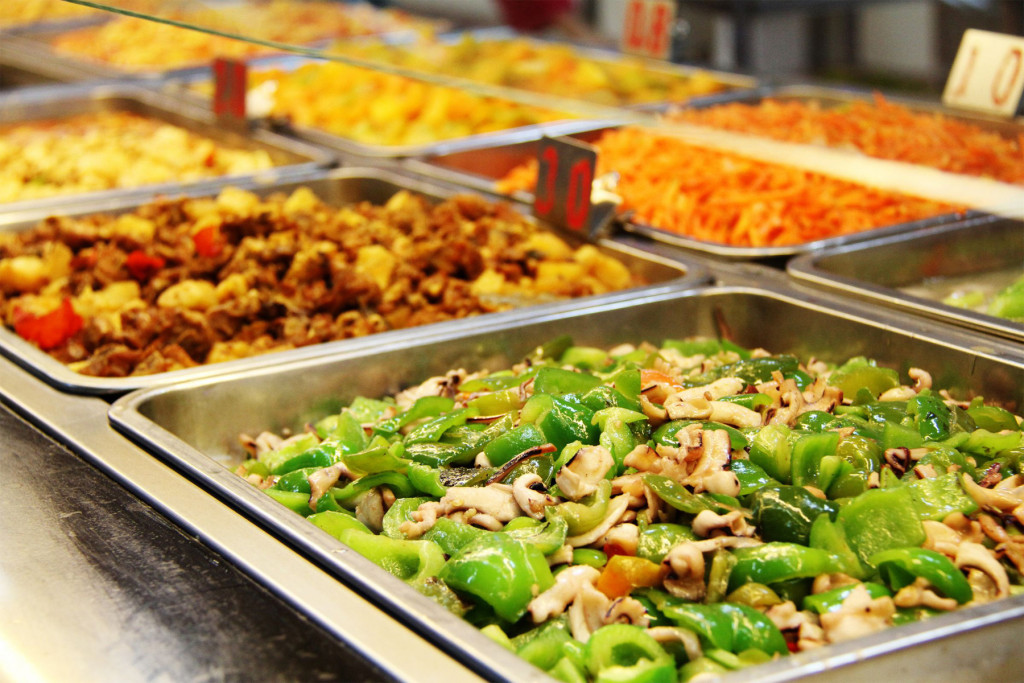 According to new research featured in the journal Pediatric Obesity, kids who have two breakfasts a day are less likely to become overweight that those who have no breakfast.

Schools in low-income areas are offering the kids free breakfasts, so the general concern is that they could end up eating a double breakfast and contribute to the risk of obesity.

However, new research proved the risk is in fact increased in children who skip the most important meal of the day. Senior author Marlene Schwartz, of the University of Connecticut’s Rudd Center for Food Policy and Obesity, said that the study emphasizes the importance of making sure that kids are getting a healthy breakfast.

She noted that providing breakfasts at no cost is especially helpful for children growing in low-income communities. A lot of U.S. public educational institutions offer the students breakfast, lunch, and supper for free.

Michele Obama, the current First Lady, and other advocates for the children’s rights believe that hunger among poor kids living in the U.S. is a problem that can be tackled with free meals at school.

According to federal data published in 2012, roughly four million American families cannot provide enough healthy food for their own kids.

However, Food Research and Action Center, an advocacy group, reported that millions of scholars still skip breakfast even when it’s offered for free or at a reduced price at school.

We know at least two kids (Mary and Pippin from The Lord of the Rings) who would be euphoric about the first and second breakfast of the day!

This is the context that led Schwartz and her team to start observing the breakfast habits and the weight of students from 5th grade to 7th grade in 12 schools in New Haven, Connecticut.

On the other hand, the children who ate no breakfast or consumed school breakfasts inconsistently were found to have a double chance to become obese than those who ate two breakfasts regularly; girls were more commonly breakfast-skippers.

This conclusion was probably influenced by the fact that double-breakfast eaters consume healthy meals – such as fruit, whole grains, and low-fat dairy – seeing that schools breakfasts are strictly regulated by federal nutrition guidelines.

While this provides an explanation for kids who consume a double ration in the morning, science is still fuzzy when it comes to children who gain weight if they skip breakfast.
Image Source: English XMUOEC