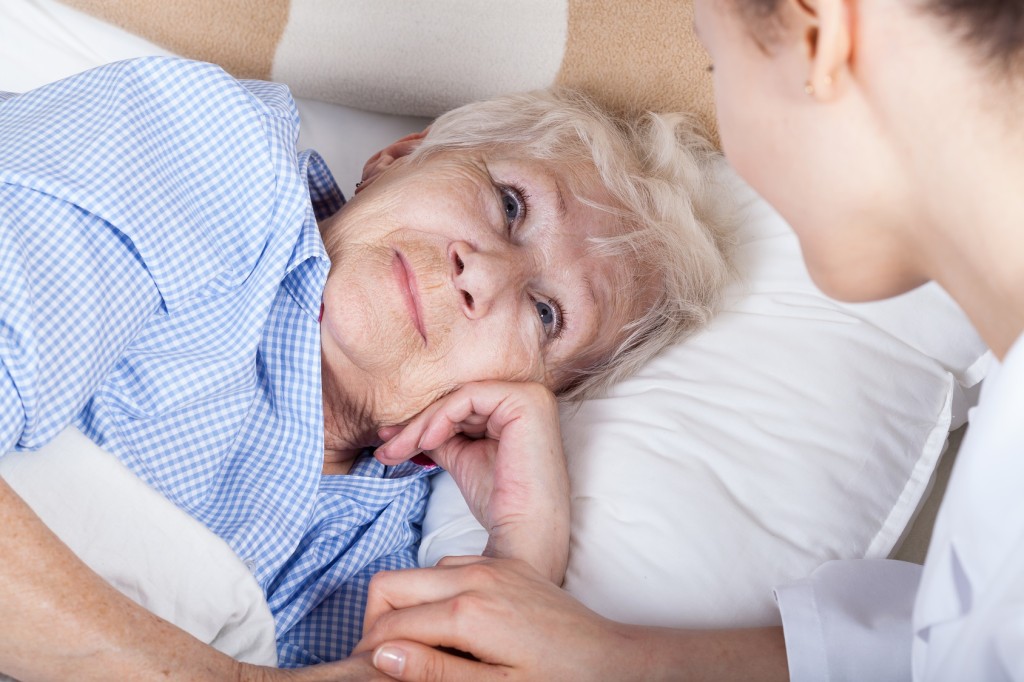 A new U.S. study suggests that post-surgery complications occur more often in older patients who undergo cancer surgery than in middle-aged patients, especially if they suffer from other health problems, as well.

In general, nearly one in 10 adults aged 55 and older have experienced at least one complication after surgery – including dehydration, delirium, fractures, pressure ulcers, falls, or severe weight loss.

The study has based its conclusion on roughly 1 million cancer surgery patients. When the patients are aged 65 and older, the potential setbacks were even more common; these patients also suffered from two or more other health complications in addition to malignancies, or had undergone other surgeries for tumors of the digestive system.

But the worst odds are the ones for patients over 75 – roughly 46 percent of them also had at least one complication, a percentage that dropped to 22 percent among adults aged 55 to 64.

According to senior author Dr. Hung-Jui Tan, a researcher specialized in urologic oncology at the University of California, Los Angeles, the aging of the population has shifted the focus to the impact that cancer surgery has on the “functionality, vitality and quality of life.”

The survival rates are no longer the only factor involved in deciding whether or not a cancer patient should undergo surgery.

But the situation of the patients involved in the study could be even worse, as the researched events had been recorded at the initial hospitalization; over time, they could have developed into long-term ramifications.

In order to study the effect of age on the risk of post-operative complications, Tan and his team analyzed hospital admission records from 2009 to 2011for a nationwide group of 940,000 adults aged 55 and older who had cancer surgery during this timeframe.

They found that complications usually occurred when they had operated cancers of the colon, bladder, pancreas, ovary, rectum or stomach. In addition to suffering these post-operative complications, the patients also had higher odds of experiencing further setbacks during their hospital stay.

Their hospitalization was longer and they needed more costly care; the study also showed that their discharge rates were lower because they were more likely to die in the hospital.

Researchers noted that the study had one limitation worth mentioning: it relied on administrative claims data, which means that the true nature of the patients’ medical conditions might not be reflected properly.

Therefore, the study’s authors recommended that doctors and patients alike consider the potential risks that come with surgery when deciding the best course of treatment.
Image Source: Expert Beacon