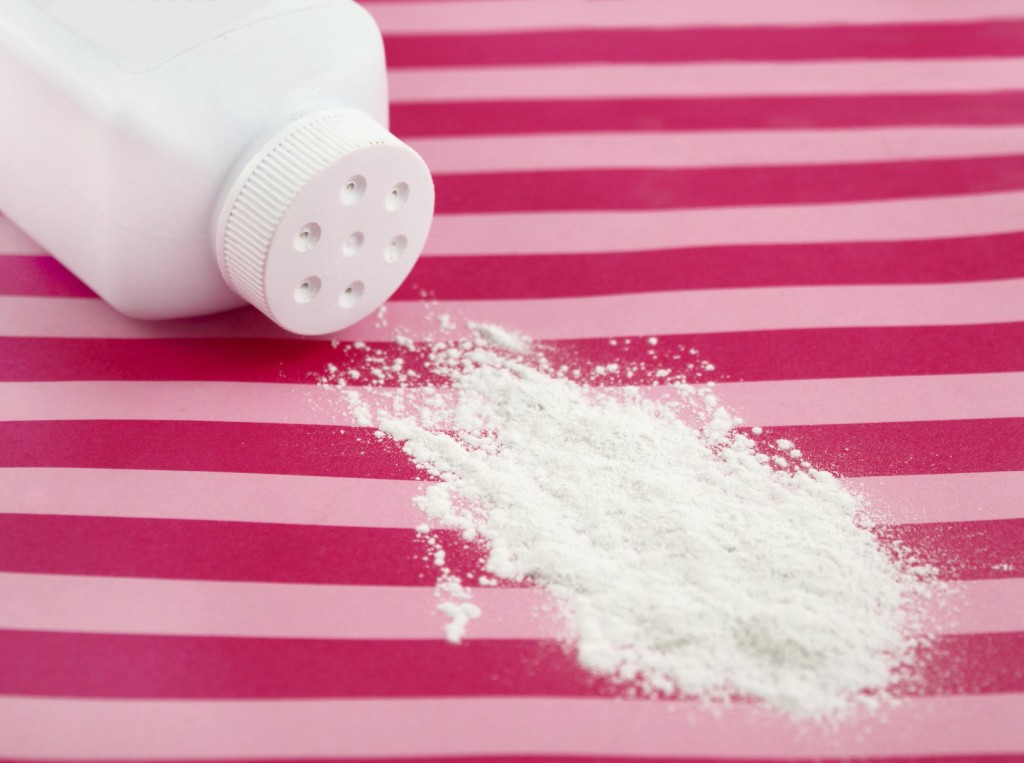 One of the most popular companies that make talcum powder has been under deep scrutiny during this past few weeks after reports accuse the product of causing cancer. But is that really the case and should you throw out all talcum powder products?

On February 22, the Missouri jury agreed to a $72 million settlement for the family of a woman who died of ovarian cancer. The family of the deceased claimed her death was caused by the fact that she used Johnson & Johnson talcum powder for over 50 years.

Back in March 2013, Jackie Fox from Birmingham, Alabama, received a diagnosis of ovarian cancer; in October 2015, she succumbed to the illness. Her family was awarded “$10 million of actual damages and $62 million of punitive damages.”

In the suit, the family claimed the talc found in Johnson & Johnson’s popular Baby Powder and Shower to Shower was responsible for causing Fox to develop cancer, after she had used the product for feminine hygiene for decades.

In 2009, the Campaign for Safe Cosmetics started a movement to force the global pharmaceutical and cosmetics company Johnson & Johnson to stop using certain chemicals in their baby personal care and household products.

A lot of cosmetics and personal care products contain talc –a natural-occurring mineral made up of silicon, magnesium, and oxygen. When kept in its natural form, talc contains traces of asbestos, which can cause cancer of the lungs if inhaled.

However, ever since the 70s when asbestos was discovered to bee cancerous, talc powders sold in the US are asbestos-free.

Health organizations do not advice specifically against talc and they don’t address the possibility that the product can indeed be detrimental to one’s health.

But more recently, the American Cancer Society has suggested that talcum powder could be linked to cause ovarian cancer, should the powder be applied directly to the genital area, or on sanitary napkins and condoms.

Even though more studies have investigated the possible connection between talcum powder and ovarian cancer, the findings remain controversial and mixed. Some studies have found a slightly increased risk of cancer, while other reported no link at all.

However, in light of the jury settlement in the case of the woman from Birmingham, Alabama, more research teams are trying to determine whether or not talcum could really cause cancer of the ovaries.
Image Source: Asbestos