You are here: Home / Health / Zoo Workers Got Infected With Tuberculosis From Elephants 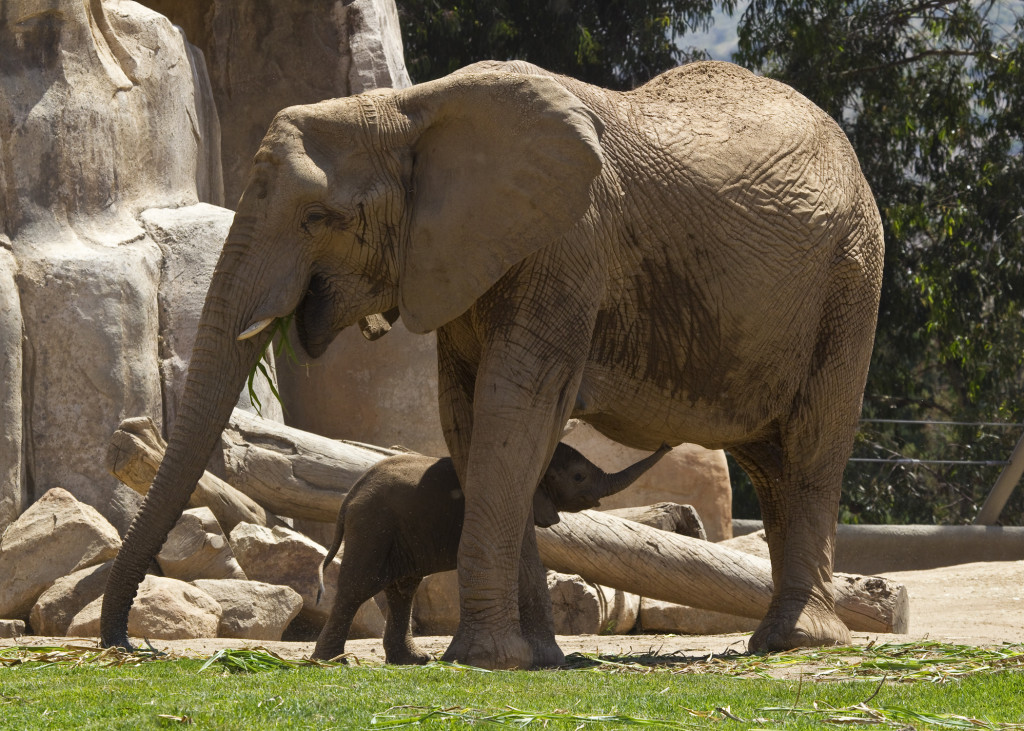 Three elephants at the zoo tested positive for TB

The Centers for Disease Control and Prevention (CDC) reported that Oregon zoo workers got infected with tuberculosis from elephants after potentially coming in contact with the animals. Even though they’re wildly famous for their alleged immunity to cancer, it seems that tuberculosis (TB) is still an issue for the animals.

It become apparent that the problem was not isolated to just one case, so organizations took charge to underline its significance. Last year, animal rights group PETA sued the Department of Health and Human Services (DHHS) in order to release data on the serious risk of the disease spreading. This was the case for both elephant to elephant, and elephant to human that might’ve risked placed lives at risk.

Two days after an U.S. judge ordered the DHHS’s CDC to release their documents, it was noted as a report on an outbreak. In spite of the timing, the CDC claimed that their notice on TB presence among elephants was unrelated to the lawsuit filed by PETA. They pointed out to a lack of much needed research on cases of tuberculosis found in elephants. And, apparently, the timing just coincided with the lawsuit.

According to the CDC’s report, around 5% of Asian elephants currently in the U.S. have been found infected with TB. This poses as a risk to zoo workers, even though it has not been definitely proven. Out of the 113 people who could’ve been infected, only 7 presented with a latent form of the disease. While they tested positive for TB, they had no symptoms nor were they contagious.

The cause of the outbreak itself is unknown. It’s possible that the elephants themselves could’ve been infected by a TB-positive human. Jennifer Vines, who worked with the CDC, stated that it’s unknown yet if tuberculosis is that highly transmissible between elephants and humans. The potential was first discovered back in 1996. Since then, there have only been a handful of cases.

Regardless, officials are taking action by employing more tests through June of this year. It’s a cautionary measure, as no other staff, visitors, or other elephants were infected with TB.

Two of the three elephants have already been euthanized to causes unrelated to their tuberculosis. Only one of them remains alive, and is now reportedly responding well to treatment. Visitors might still do well to stay at least 100 feet away.