You are here: Home / Health / Coffee Is Not a Direct Cause for Palpitations 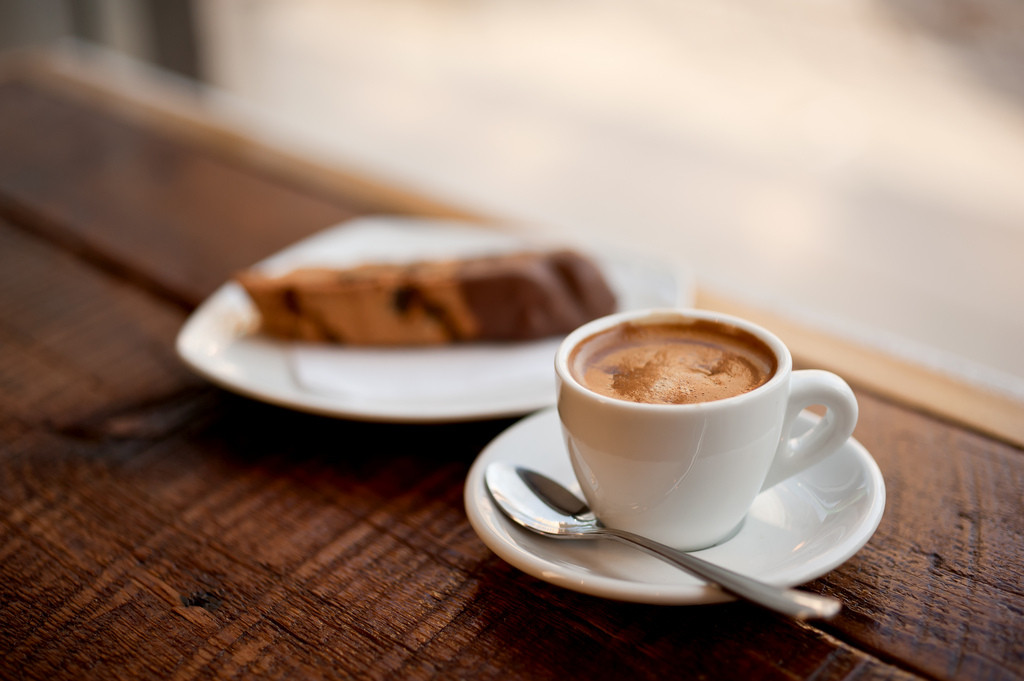 According to a new study, drinking tea, chocolate, or coffee is not a direct cause for palpitations, in spite of popular belief. The new discovery comes against the widely accepted fact that caffeinated drinks are responsible for irregular heart palpitations.

As reported by NBC News, the study is based on 1,388 participants from the National Heart, Lung and Blood Institute (NHLBI), averaging at 72 years of age. During the 12-month follow-up, researchers evaluated the coffee, tea and chocolate intake of the participants.

For the assessments, the volunteers were fitted with a wearable that monitored their hearth rhythms 24/7. The team found that 61 percent of the participants drank caffeinated beverages more than once every day.

Researchers found that consuming large amounts of caffeine did not lead to symptoms of palpitations. No matter how much coffee or any other caffeinated product they consumed, the participants displayed no differences in premature ventricular and atrial contractions.

According to the article featured in the Journal of the American Heart Association, “consuming caffeinated products every day is not associated with having increased ectopy or arrhythmia but cannot specify a particular amount per day.”

In the past, doctors believed that heart palpitations, fluttering, skipped heartbeats or any other symptom of premature cardiac contractions was harmless. However, another study found extra heartbeats could be dangerous, preceding a serious cardiovascular condition such as heart failure, stroke, or coronary artery disease.

But considering that this study – and other clinical trials of the like – was conducted several decades ago, the matter had to be revisited.

Study author Dr. Gregory Marcus, a cardiologist at the University of California, San Francisco, conducted a new study and the results challenged the belief that premature contractions are in any way tied to caffeine consumption.

Dr. Marcus’ study is the first to go against the flow, but only because their measurements showed this was the case. Instead, he suggests a reconsideration of clinical recommendations that “advise against the regular consumption of caffeinated products,” because these very products could actually have cardiovascular benefits.

There are studies that backup Dr. Marcus’ finding, showing that regular consumption of coffee could play a role in decreasing the risk of Type 2 diabetes, obesity and depression. Other larger studies have also found coffee is liked to a reduced risk for cardiovascular and coronary artery disease.

However, the Food and Drug Administration (FDA) still warns against the excessive consumption of coffee; adults should not drink more than five cups a day. The FDA also warned about powdered caffeine, which has a much higher concentration, as much as 25 cups of coffee per teaspoon.
Image Source: Flickr